Over the past decade, actions have been taken to raise public awareness and outrage on the dangers of smoking. African countries are increasingly accelerating efforts to protect their citizens from the dangers of tobacco by adopting and implementing policies in line with the provisions of the WHO Framework Convention on Tobacco Control (FCTC).

In its effort to support the implementation of the FCTC, ATCA has launched a series of webinars to promote the sharing of experiences and good practices in tobacco control initiatives in Africa. 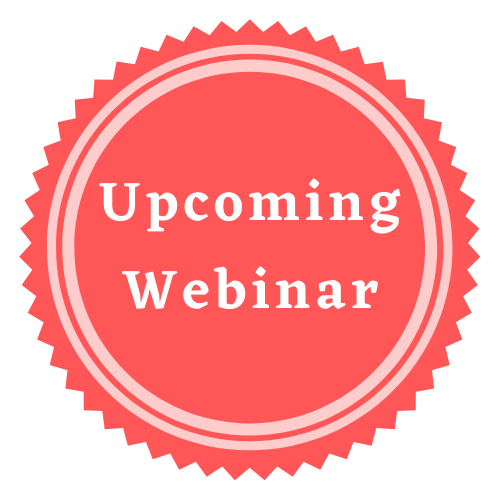