Accueil » Blog » Report: tobacco companies have had “a high degree of interference” in government of Dominican Republic 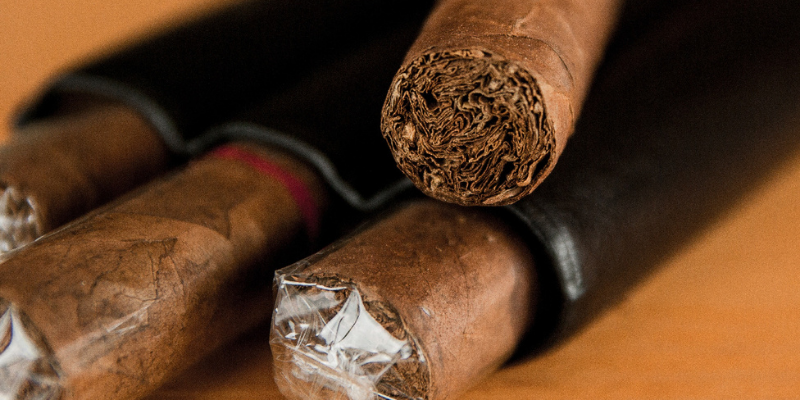 Interference in governments of other countries as well. DR appears among the countries where there was more interference.

The tobacco industry used the COVID-19 pandemic as an opportunity to gain influence in the governments of 80 countries, which were vulnerable to lobbying and charitable donations from those companies, according to a report published Tuesday by the watchdog group STOP.

STOP (Stopping Tobacco Organizations and Products) is an alliance funded by Bloomberg Philanthropies. Several international entities collaborate, including the Research Group on Tobacco Control at the University of Bath and the Global Center for Good Governance in Tobacco Control. Tobacco.

The organization published today a “global index of interference from the tobacco industry” in which it is concluded that no country analyzed has been immune to such interference, and the most affected have been the Dominican Republic, Switzerland, Japan, Indonesia, and Georgia, according to data provided by civil society groups.

The Dominican Republic, Switzerland, and Indonesia, along with Argentina and the United States, do not belong to the Framework Convention of the World Health Organization for Tobacco Control (FCTC) and therefore have suffered “a high degree of interference” from tobacco companies, argues the report.

“The behavior of the tobacco industry during COVID-19 was not standard business practice; this research suggests that it has been much worse in scale and impact,” said lead author of the index and expert in this field Mary Assunta.

The report notes that several governments were “persuaded by the double talk” of multinationals such as Philip Morris, British American Tobacco, and Japan Tobacco to approve their new tobacco products on the pretext that they served to move away from cigarettes.

On the other hand, it warns that the acceptance of charitable aid offered by tobacco companies usually “includes conditions” and “instead of eliminating measures that favor the industry, several governments made decisions that benefited it,” such as reducing or withdrawing taxes or delaying legislation.

It is also highlighted that the tobacco industry’s use of corporate social responsibility (CSR) donations aimed at responding to the pandemic contrasts directly with the importance of quitting tobacco use, as it is a risk factor in the development of covid-19.

Assunta pointed out that, despite the ravages of the pandemic in the global economy, two of the largest tobacco companies reported an increase in profits of billions of dollars, which is why he urged governments to avoid meddling in their policies and to ban CSR activities related to tobacco.

Globally, the countries best prepared to deal with tobacco sector interference were Brunei, New Zealand, and the United Kingdom, while others such as Botswana, Spain, Chile, and India “stepped up their efforts to protect health policy.”