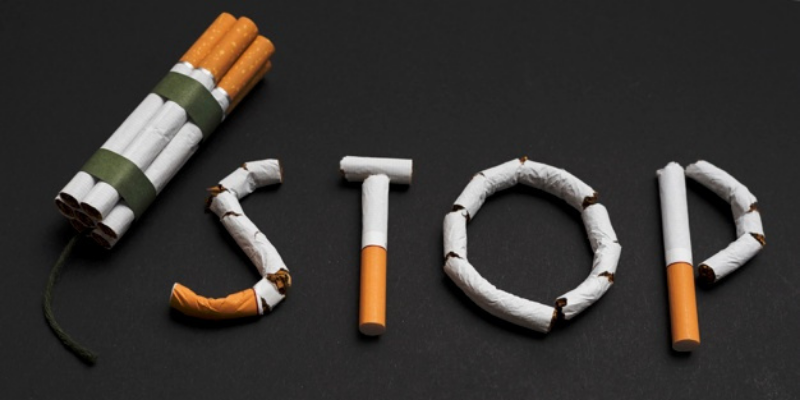 However, riding roughshod on the rights of people is not done in a democracy. Raising awareness and counselling are a better way to achieve results

The Centre recently released draft changes to its tobacco control law. The proposal aims to ban smoking zones in hotels, restaurants, airports and calls for raising the minimum legal smoking age from 18 to 21. The draft changes have also tightened existing provisions to ban advertising at kiosks and prohibit sale of loose cigarette sticks, which form the bulk of the sales. If implemented, the plan will hit  the sales of companies such as ITC, Godfrey Phillips India and a unit of Philip Morris International which operate in the $12 billion cigarette market in India. Not surprisingly, the tobacco industry is opposed to these new proposals and will take it up with the Government and the companies will raise concerns before the public consultation period of the proposal ends on January 31. To its credit, India has over the years introduced tobacco controls and launched campaigns to deter its use, but the enforcement of law has been a challenge.

According to the World Health Organisation (WHO) nearly 1.35 million people die each year in India due to tobacco use. Worldwide, tobacco use causes more than seven million deaths per year and if the pattern of smoking globally doesn’t change, more than eight million people annually will die from diseases related to tobacco use by 2030. The WHO has been at the forefront of the fight against tobacco and the Framework Convention on Tobacco Control (WHO FCTC) was the first coordinated global effort to reduce its use. The WHO FCTC entered into force on February 27, 2005, and requires signatories to implement evidence-based measures to reduce tobacco use and exposure to tobacco smoke. When effectively implemented, the WHO FCTC is a fundamental tool to reduce the devastating global consequences of tobacco products on health, lives, economies and environments. With 182 parties as of May 2020, the WHO FCTC is one of the most widely-adopted treaties in the United Nations (UN) system. India was one of the founding parties to the treaty, signing it in June 2003 and ratifying it in June 2004.

The treaty contains a broad framework of obligations and rights and requires parties to implement effective tobacco control measures beyond those required by it. To date, parties to the FCTC have adopted implementing guidelines for several Treaty Articles and the Protocol on Illicit Trade in Tobacco Products to increase international cooperation to fight tobacco smuggling and better control the legal tobacco trade.

India introduced a more comprehensive anti-tobacco legislation based on the recommendations of the Parliamentary Committee on Subordinate Legislation, 1995. Accordingly, the Cigarettes and Other Tobacco Products (Prohibition of Advertisement and Regulation of Trade and Commerce, Production, Supply and Distribution) Act, 2003, (COTPA) came into force on May 2004. The preamble of this COTPA is to prohibit the advertisement of and to provide for the regulation of trade and commerce in, and production, supply and distribution of, cigarettes and other tobacco products and for matters connected therewith or incidental thereto.

The COTPA was adopted over 15 years ago and was developed before the coming into force of the global, evidence-based treaty on tobacco control, the WHO FCTC and the Guidelines for Implementation.Though COTPA is intended as a comprehensive law on tobacco control — providing protection from involuntary tobacco smoke and misleading advertisements, with focus on protecting minors from the influence/hazards of tobacco — with the passage of time and a greater understanding of the full range of measures necessary to combat the tobacco epidemic and the industry, lacunas and gaps in the Act have become apparent and proved to be a major challenge in its effective enforcement.

Drawing from best international practices, it is imperative to fix the existing loopholes in the Indian legal framework on regulation of tobacco. For this purpose, the following recommendations are suggested for amending the COTPA 2003 by experts on consumer law. Currently, Section four of the COTPA Act states: “No person shall smoke in any public place. Provided that in a hotel having 30 rooms or a restaurant having seating capacity of 30 people or more and at the airports, a separate provision for smoking area or space may be made.”

It is recommended that the proviso be deleted as it provides exemptions contrary to the WHO FCTC to which India is a signatory. It is also contrary to the Supreme Court judgement in the Murli Deora vs Union of India case 2001 and thus needs to be done away with.

Not only would this bring India in compliance with the WHO FCTC, it would also be in conformity with the apex court’s guidelines delivered in the Health for Millions vs Union of India and others case. A similar clause in this same section allowing for advertisement at points of sale and on tobacco packs needs to be deleted.

Sections 20, 21, 22 and 24 of the COTPA prescribe penal provisions. It is recommended that the said penalties be substantially increased to ensure deterrence against violation of the law. The aim of these recommendations is to make the Indian legal framework on regulation of tobacco more robust and more effective in achieving its goals. For proper implementation and to give effect to the spirit of the law, it is necessary that the Ministry of Health and Family Welfare, Government of India and other Government bodies should take appropriate measures for the same. Plus, it is vital to ensure proper implementation of the rules on the ground.

However, just riding roughshod on the rights of people is not the way for any democracy to go. The Government and all stakeholders must raise awareness regarding the detrimental effects of tobacco use. They must be counselled so that they can give up the habit eventually. Till then the Government must come up with ways to allow people to smoke without harming the health of non-smokers. Persuasion,  counselling and awareness will help more in the long run than rigid provisions that force people to break the law.  Also, the Government must look at providing an alternative to tobacco farmers so that their livelihood is not snatched away from them. Tobacco use is a social malaise and a health hazard and the Government will do well to involve all stakeholders in its elimination.

(The writer is Professor at NLSIU, Bengaluru; Fellow, Asian Law Institute. The views expressed are personal.) 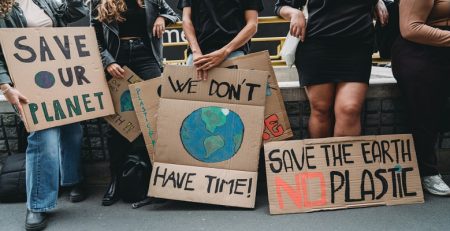 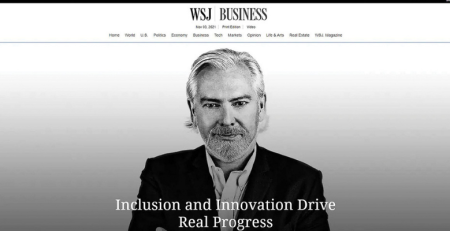 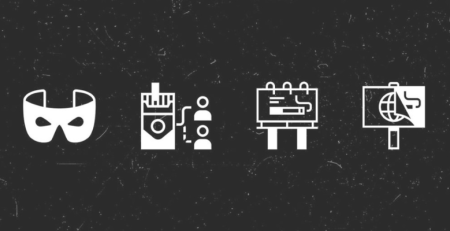