In the context of the African Tobacco Control Consortium (ATCC) project implemented from 2010 to 2014, ATCA developed a Tobacco Industry Monitoring (TIM) programme with a view to monitoring, countering and exposing the interference of the tobacco industry in tobacco control in 7 African countries. This page is designed to provide a snapshot of this programme which was conducted from January 2013 to September 2014.

During the past years, the tobacco industry was engaged in several activities to slow and weaken the tobacco control process in Benin:
– On several occasions, it attempted to interfere in public health policies and the legislative processes by blocking the process of revision of tobacco control legislation in Benin. 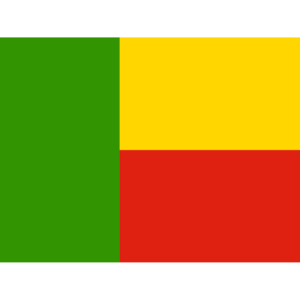 The Gambia is not immune to the attempts of the tobacco industry to interfere in tobacco control and flout the existing legislative provisions:
– It conducts promotional activities despite the ban on tobacco products advertisement and promotion. The tobacco industry uses umbrellas, calendars, cigarette distribution and selling boxes and vehicles painted with the brand name of cigarette companies to influence consumers and promote tobacco consumption. 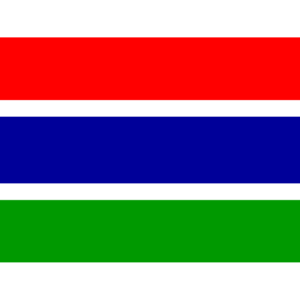 Imperial Tobacco and Philip Morris have a manufacturing presence in Senegal and the tobacco industry is highly influential on the government and its interference is a reality in Senegal:
– It interferes in the development of health policies, as indicated by a letter sent to the Minister of Health by the President of the Republic asking him to involve the tobacco industry in the discussions on the tobacco control bill. 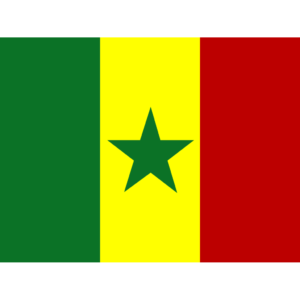 The tobacco industry tactics to market its products in Uganda and counter the initiatives for the adoption of a tobacco control bill included the following:
– Publication of articles in the media exaggerating the economic importance of the tobacco industry and its support to tobacco farmers. For example, on 12 September 2013, BATU published an advertisement in the newspaper « Daily Monitor » claiming to have paid Shs 16 billion to the 4,700 tobacco farmers of West Nile alone when these farmers are known to live in poverty and a state of indebtedness. 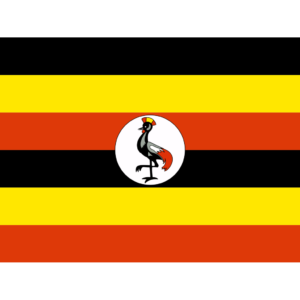