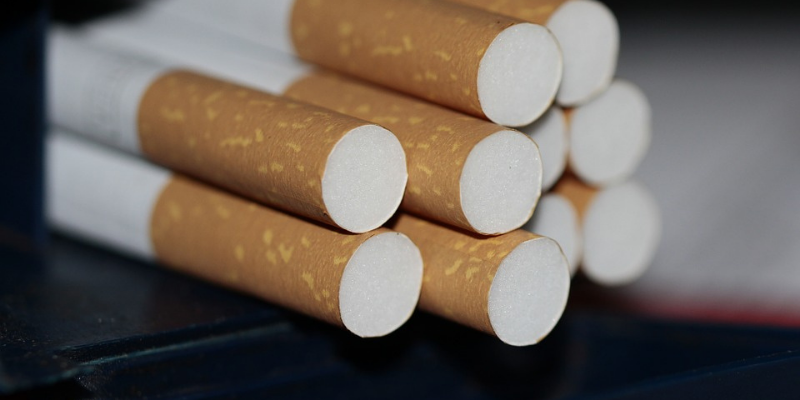 ACTA2021-10-04T10:35:26+00:00
By ACTA Africa News CISLAC, Nigeria, Tax Justice Network Africa, Tobacco, Tobacco control 0 Comments
A civil society organization, Civil Society Legislative Advocacy Centre (CISLAC) has called on the federal government to increase tax on tobacco to reduce the health hazards and the corresponding deaths associated with cigarettes smoking.
The Programme Manager of CISLAC, Mr. Okeke Anya who made the call in Umuahia, Abia State, during a one-day training for media professionals on Tobacco Taxation with the theme “Tobacco Taxation Advocacy in Africa,” with support from Tax Justice Network Africa (TJNA), said if tax on tobacco was increased, it will also help to boost the country’s revenue.
“If tax on tobacco is increased, apart from ensuring enhanced revenue, it will also discourage heavy tobacco consumption as the tax would be passed on to consumers in the form of price increase”.
Anya equally called for strict enforcement of tobacco sales and consumption, as enshrined in the Nigeria Tobacco Control Regulation of 2019 which provides that retailers must sell cigarettes in packets, regretting that retailers have continued to violent the regulation by selling cigarettes in sticks.
  ”Selling cigarettes in sticks makes it affordable and encourages under-aged users to continue to indulge in smoking. Enforcers should commence strict enforcement of the regulation.
 ”Research has also shown that taking a stick of cigarette amounts to eating many hazardous chemicals as smoking tobacco causes exposure to a lethal mixture of more than 7, 000 toxic chemicals, including, at least, 70 known carcinogens that can damage nearly every organ in the human body”.
The CISLAC Programme Manager noted that it was due to global health hazards of tobacco the World Health Organization (WHO) introduced the Framework Convention on Tobacco Control (FCTC), which he said was the first public international health treaty, which Nigeria subscribed to on June 28, 2004, and ratified on October 25, 2005.
Programme Officer of CISLAC, Solomon Adoga, lectured the participants on the role of the media in tobacco control and the use of digital advocacy tools for tobacco taxation campaigns.

 Executive Director of Initiative for Ideal development and Emancipatory Leadership (IDEAL Nigeria), Pastor Innocent Nwokocha, said the training was organized to enlighten media practitioners in Abia on tobacco taxation which was an essential component of a comprehensive tobacco control.