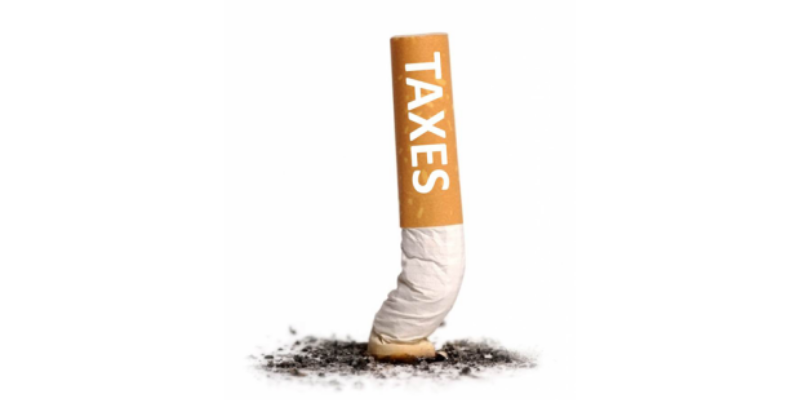 Indonesia’s decision to increase its excise tax on tobacco products is a welcomed move, according to a public health group.

But the Tobacco Control Support Center and the Association of Indonesian Public Health Experts (TCSC-IAKMI) said there was still room for more measures to discourage smoking in the country.

The statement came on Friday, a day after Sri Mulyani, Indonesia’s finance minister, announced a 12.5% increase in tobacco excise tax, which will be effective starting February 2021.

Sumarjati Arjoso, the chairperson of TCSC-IAKMI, said the tax hike was not enough to cut smoking prevalence in the country, especially among children and women.

“Smoking can only be reduced by increasing cigarette excise tax up to 25%, raising the retail price by 57%, and banning the sales of single cigarettes,” she said.

She also expressed regret over the cancellation of the government’s excise simplification policy.

According to Arjoso, simplifying the structure of tobacco excise taxes would have been the ideal instrument to increase state income and curb cigarette consumption.

Ede Surya Darmawan, the chairperson of IAKMI, stressed that the government must prioritize public health to achieve the targets set in the 2020-24 National Medium‐Term Development Plan.

According to the World Health Organization, Indonesia’s smoking prevalence stands at 29%, lower only than China and India.

A 2018 Basic Health Survey revealed that 33.8% of people aged 15 and above were smokers, the highest rate in the world.

“This is mostly because single cigarettes are sold as cheaply as 14 cents each,” said Darmawan.

“Indonesia’s laws state that cigarettes can only be sold to and consumed by adults aged 18 and above, but there are no penalties for retailers who sell them to youngsters.”