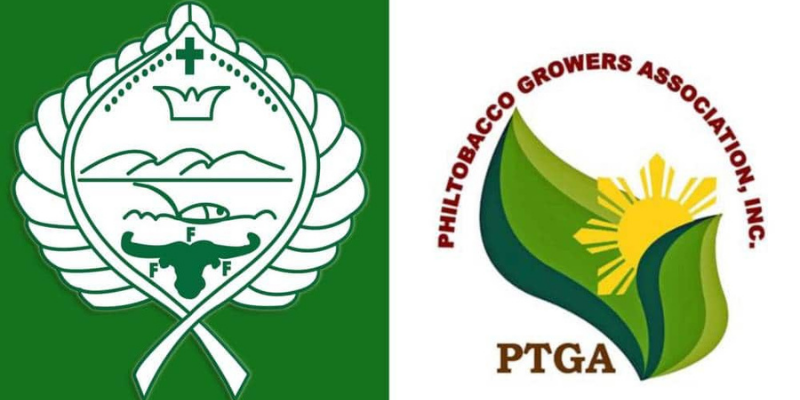 Farmers organizations appealed to the Philippine government to ensure they are given proper representation and their legitimate concerns are not ignored in the forthcoming conference on the global treaty on tobacco control beginning Nov. 8 to be held under the auspices of the World Health Organization.

The Department of Foreign Affairs (DFA) is the country’s lead agency in the WHO Framework Convention on Tobacco Control (FCTC) Conference of Parties (COP) 9 slated to be held online on November 8 to 13.

The Philippine Tobacco Growers Association (PTGA) and the Federation of Free Farmers (FFF) issued the call following reports that the Department of Health (DOH) is lobbying to exclude industry representatives and shut out voices from tobacco farmers as what they have done in previous conferences.

“The COP 9 is an important event that has a great impact on the welfare and livelihood of farmers and our families. We are hoping that the government delegation will carry our interests and protect our rights during the conference,” former Agriculture Secretary and the Board Chairman of the Federation of Free Farmers Leonardo Montemayor said.

With the threat of exclusion, the groups cautioned against a backlash to the industry that has contributed significantly to the economy—with more than P148 billion in excise tax and to P93.5 billion to the universal health care in 2020.

(We respect and recognize that the health concern associated to tobacco consumption must be addressed. However, we believe that it should be done in a manner that also takes into consideration the welfare and interests of tobacco growing farmers who depend their and their families’ lives on this industry.) Apprehensions arose from reports that the DOH thru the Food and Drug Administration (FDA) is marshalling the COP 9 delegation and sent out invitations to different government agencies to nominate their representatives, which is supposed to be the function of the DFA as the lead agency. The DFA is mandated by Executive Order 292 and 459 as the “lead agency that shall advise and assist the President in planning, organizing, directing, coordinating and evaluating the national efforts in the field of foreign relations” and “negotiate treaties and other agreements pursuant to the instruction of the President.” FCTC conducted a webinar last May for its secretariat’s focal persons who are identified mainly as advocates of prohibitive tobacco control approaches, contrary to the principle of the FCTC which recognized pragmatic harm reduction strategies to reduce smoking prevalence and associated harm. Concerns were raised that the COP 9 will again be a venue to propose extreme regulation on cigarettes and emerging novel tobacco products like vapes and heated tobacco. These measures have proven to be ineffective in a lot of countries and have backfired to generate unintended consequences.

Among the panelists of the FCTC webinar is FDA Dir. Gen. Rolando Eric Domingo, who recently appeared as a resource speaker in a local anti-vape bill online event. Consumer groups decried Domingo’s participation in the event, saying it blatantly showed bias against a legitimate industry while he was expected to be impartial as a head of a regulatory agency.

Domingo serves as the FCTC secretariat’s focal person in the Philippines who is responsible for regularly crafting the report on the country’s status of the FCTC implementation.

The farmer groups lamented that the Philippine COP 9 delegation should bring to the table the country’s position and not just the position of the health sector. They also questioned the involvement of The Union, a Bloomberg Philanthropies-funded foreign anti-tobacco organization, which Domingo is consulting with. The groups discovered COP-9 related emails that included the Union as one of the recipients.

Earlier this year, the House of Representatives conducted an investigation on the questionable grant received by the FDA from The Union to fund the drafting of regulations non-combustible alternatives (NCAs) to cigarettes like vapes and heated tobacco products (HTPs). The FDA admitted during the investigation that the money was used to hire job order personnel who developed the vape and HTP regulations.

The farmers expressed optimism that the DFA will ensure their sector will not be overlooked.

(“We trust that the Foreign Affairs Sec. Locsin will let our voices be heard as his department has always protected and advocated the national interest in many occasions.”)