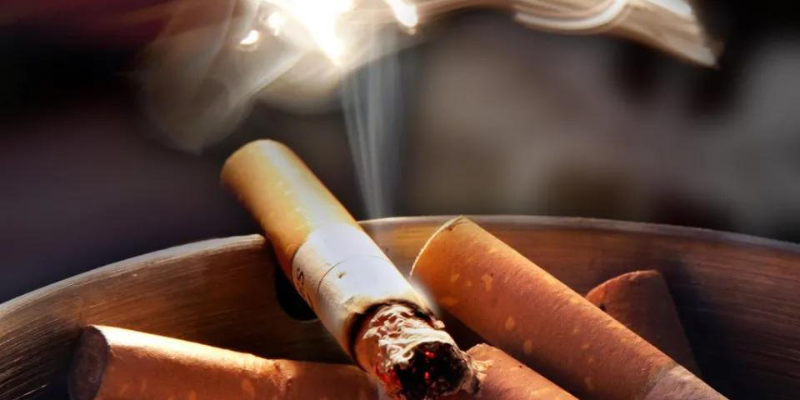 KUALA LUMPUR, August 19 – The Dewan Rakyat special select committee on health, science and innovation will be making a work visit to New Zealand at the end of September to learn how the country plans to ban tobacco for future generations.

“On best practices and GEG implementation, we will also be looking at having a meeting and knowledge sharing of best practices with Action for Smokefree 2025 and a sharing session with the Vaping Trade Association Of New Zealand, on top of other sessions connected to the topic,” Dr Yii told CodeBlue.

Action for Smokefree 2025 is an independent anti-tobacco organisation in New Zealand that is pushing the government to achieve its smokefree 2025 goal of smoking prevalence of less than 5 per cent. Currently, 11.6 per cent of New Zealanders smoke daily.

“With Malaysia also having ambitions to introduce a GEG legislation, we believe such knowledge exchange is important, especially when it comes to the thinking behind the approach NZ is taking that may differ from ours, and possible implementation hurdles that they have encountered or foresee that we can learn from,” Dr Yii said.

He added that both the PSSC and their New Zealand counterpart will also share best practices on the role of their parliamentary committees in managing the Covid-19 pandemic.

New Zealand was the first country in the world to announce last December its plans to ban the sale of tobacco to the next generation, who would be forever prohibited in their lifetime from buying cigarettes and other tobacco products.

Unlike Malaysia’s Control of Tobacco Product and Smoking Bill 2022, New Zealand’s Smokefree Environments and Regulated Products (Smoked Tobacco) amendment bill does not prohibit smoking or possession of tobacco products by the GEG group; only the sale, delivery, and supply of smoked tobacco products to anyone born from 2009.

Bakri MP Yeo Bee Yin previously pointed out that New Zealand’s bill only allows limited tobacco control enforcement powers, unlike Malaysia’s bill that provides for wide enforcement powers of search and seizure without warrant, including body search, as well as powers to enter premises; to open baggages or packages; to stop, search and seize conveyances like vehicles; and to access one’s personal information on their device.

Health Minister Khairy Jamaluddin was unable to push the Control of Tobacco Product and Smoking Bill – which would be Malaysia’s first ever tobacco control Act – to a vote and passage in the Dewan Rakyat in less than a week after tabling the bill for first reading last July 27.

Concerns from MPs across the aisle about the GEG, particularly on enforcement powers, forced Khairy to refer the tobacco control bill to a newly formed bipartisan PSSC comprising 12 members, besides the health minister as chair.

Dr Yii is also part of the new PSSC.

(CNN)Wednesday was the deadline for the US Food and Drug Administration's... read more