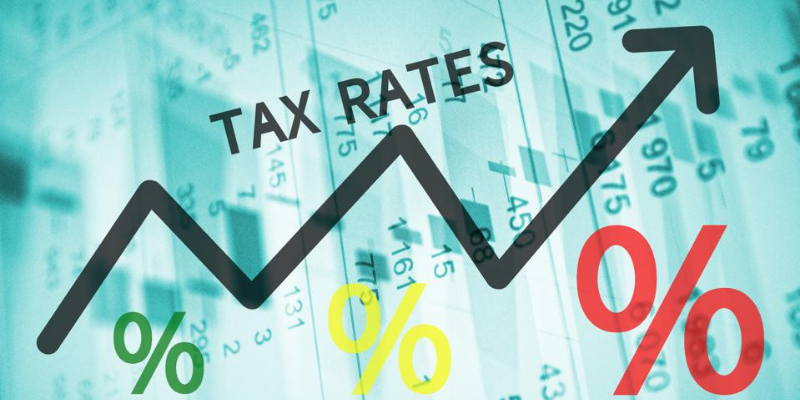 At least 5 billion people are now covered by at least one of the live-saving MPOWER measures designed to address the worldwide tobacco epidemic.

This includes 1 billion people who have benefited from positive steps taken by their countries to incorporate improved tobacco tax policies and 1.6 billion people who are now protected from second-hand smoke by comprehensive national smoke-free laws.

These measures are part of MPOWER – a package of six proven policies to:

These are all data-driven, cost-effective approaches to help the world make definite, measurable progress in global tobacco control. These measures are rigorously assessed and reported upon through WHO’s Global Tobacco Control Report which tracks the progress of MPOWER interventions country by country. Data in this report help WHO and global tobacco partners assess and accelerate the global status of tobacco control and provide countries an opportunity to benchmark their policy progress.

“MPOWER is an incredible success story showcasing the power of data. The key to its success is that it tracks and measures progress in a standardized and systematic way. By using national population surveys, WHO and partners continuously evaluate the effectiveness of policies on tobacco use prevalence. The evidence is clear – tobacco use declines in countries that implement MPOWER,” said Dr Vinayak Prasad, Head of Unit, No Tobacco (Tobacco Free Initiative), WHO.

Countries are increasingly relying on MPOWER measures to reduce the significant harms and costs caused by tobacco to their populations.

In Turkey, the adoption of MPOWER measures in 2008 led to a significant reduction in smoking. By 2012 data showed that smoking decreased by 13.4% and exposure to second-hand smoke was on the decline too. Turkey became the third country in Europe to go 100% smoke-free indoors and the first country to achieve all six MPOWER measures at the highest level.

The MPOWER measures have been life-changing for Turkey’s people, reducing the likelihood of heart disease, lung cancer, and other chronic diseases. Progress is evident, with studies showing a 20% decline in 2012 in the number of citizens admitted to hospital for smoking-related diseases.

In Brazil, the first country with a population above 100 million to designate all public and work places as smoke free and the second to achieve all six MPOWER measures at the highest level, smoking prevalence decreased from 22.4 % in 2003 to 12.6% in 2019. This has been in part due to the implementation of MPOWER measures through strong national laws, and increases in tobacco tax rates.

These are powerful examles of what data-driven measures like MPOWER can achieve, and absolute proof that no country needs to remain dependent on tobacco.

WHO Framework Convention on Tobacco Control (WHO FCTC)

WHO has always applied a data-driven approach to global tobacco control efforts.  MPOWER was developed to help countries implement the WHO FCTC and its guidelines, which provide the foundation for countries to apply and manage tobacco control. The WHO FCTC was developed in response to the globalization of the tobacco epidemic and is an evidence-based treaty that reaffirms the right of all people to the highest standard of health.