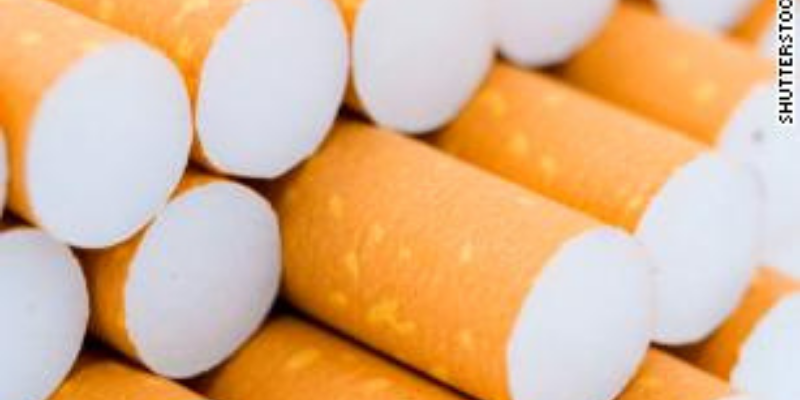 The World Health Organisation Regional Office for Africa in Brazzaville, Congo said one in every 10 African adolescents still use tobacco despite 24 African countries instituting bans on smoking in public places.

The global health agency also noted that while 35 African countries have banned tobacco advertising, promotion, and sponsorship, the continent continues to have a huge population of adolescents engaging in smoking.

The UN body said the emergence of new products, such as electronic nicotine and tobacco products are proving attractive to youths, compounding the concerns.

PUNCH HealthWise reports that World No Tobacco Day is commemorated every May 31 to raise awareness of the negative health, social, economic, and environmental impacts of tobacco production and use.

This year’s theme, “Tobacco: Threat to our environment”, aims to highlight the environmental impact of the entire tobacco cycle, from cultivation, production, and distribution to the toxic waste it generates.

The WHO said that 44 out of the WHO African Region’s 47 countries have ratified the WHO Framework Convention on Tobacco Control, adding that this ratification commits them to adopt effective and evidence-based measures to curb tobacco consumption.

It noted that the WHO has redoubled its efforts to counter the overall threat of tobacco smoking and its related environmental damage.

The agency noted that the environmental impacts of tobacco farming include massive use of water, which is a scarce resource across most of the continent, along with large-scale deforestation and contamination of our air and water systems.

in her message, the WHO Regional Director for Africa, Dr. Matshidiso Moeti said, “Land used to grow tobacco could also be used much more efficiently, especially in countries grappling with food insecurity.

“To help counter the threat, WHO has joined hands with the Food and Agriculture Organisation of the United Nations and the Kenyan government to create the Tobacco-Free Farms project.

“Launched in March, the project supports farms to switch from tobacco to alternative food crops, that will help feed communities, rather than harm their health.

“UN agencies and the Kenyan government provide training, inputs such as seeds and fertilizer, and a ready market for their harvest through the World Food Programme’s local procurement initiatives.

“So far, 330 Kenyan farmers have switched to growing beans, with the first harvest yielding more than 200 metric tons. The second season, which has just begun, is now reaching more than another 1000 farmers. “This is extremely encouraging for our plans to roll this programme out to other tobacco-growing countries on the continent.

“This is the kind of hard evidence that is essential to change the mindsets of farmers, and governments, who believe that tobacco is a cash crop with the potential to generate economic growth.

“In Malawi, for example, tobacco accounts for about half of all exports. The comparative number for Zimbabwe is 13 per cent, and six per cent and three per cent for Mozambique and Tanzania respectively.

“What is less accepted is that these are unfortunately short-term gains, that are eclipsed by the long-term consequences of increased food insecurity, sustained debt for farmers, illness and poverty among farmworkers, and widespread environmental damage.

“Tobacco-related illness in the African Region accounts for 3.5 per cent of annual total health expenditure.

“While tobacco leaf production is decreasing globally, it is increasing in the WHO African Region, which now produces about 12 per cent of all tobacco leaf internationally.

She also noted that tobacco growing is a significant driver of deforestation too, due to the large quantities of wood needed for curing.

“On World No Tobacco Day this year, I call on African governments to impose environmental tax levies on tobacco across the value and supply chains, including production, processing, distribution, sales, consumption, and waste management.

“For tobacco-growing countries, I fully commit WHO’s support to assist farmers to switch to alternative crops.

“I also encourage our countries to accelerate the implementation of the WHO Framework Convention on Tobacco Control (WHO FCTC), which provides the necessary guidance to advance the creation of smoke-free environments, to create programmes to support tobacco users to quit, and support for the application of excise tax and other financial countermeasures.

“Reducing tobacco consumption is a key catalyst towards realising the health-related Sustainable Development Goals but, as the environmental evidence illustrates, the benefits go far beyond health,” Dr. Moeti said. 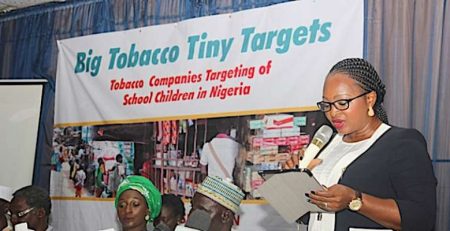 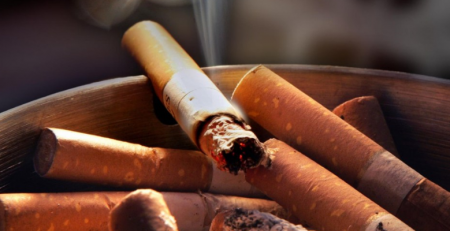