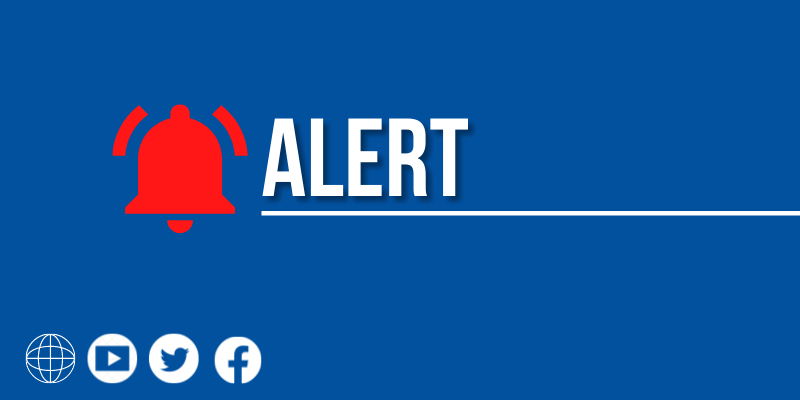 Philip Morris International (PMI) is using Corporate Social Responsibility to help create a good image for itself in Africa.

Six data scientists from the African Institute for Mathematical Studies (AIMS), recently joined the tobacco giant for a 12-week fellowship program to study tobacco-growing areas using satellite imagery. The partnership is the brainchild of Ishango, which describes itself as “an innovative social enterprise bringing high skill data science jobs to Africa and demonstrating the wealth of talent available on the continent.” The fellows are from Cameroon, Ghana, Rwanda.

According to PMI, the project was all about using satellite images to identify where tobacco farms are located. Krzysztof Stec, Lead Data Scientist for Operations at PMI said the primary goal of the project was to enable PMI to extrapolate the yield of tobacco and make projections in terms of estimates of what the price could be. The secondary goal, he said, was to support the farmers, to see what micronutrients may be missing in Africa or how rainfall can affect the yield and generally, see the wellbeing of the tobacco crop.

Meanwhile, Jan Stuebbe, Global Head of Inclusion and Diversity at PMI said, “While it may not seem like a big deal, because we’re talking about six people, we’ve never done anything like this before, recruiting from Africa for international projects.” He added that the potential benefits of the project and collaboration are enormous, describing it as “a wonderful engagement tool for African organizations to say to the politicians or regulators that we [PMI] try to do things that help communities and farmers in Africa.” That, according to him, “increases our [PMI] standing in those communities and possibly even helps us attract talent in places that we would have never looked at before. The opportunities are huge.”

The Guidelines for implementation of Article 13 of the WHO Framework Convention on Tobacco Control recommend that parties ban contributions from tobacco companies to any other entity for “socially responsible causes”. 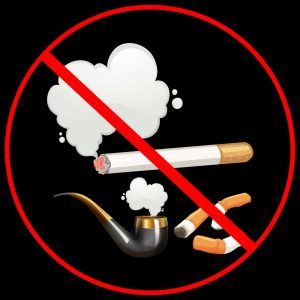