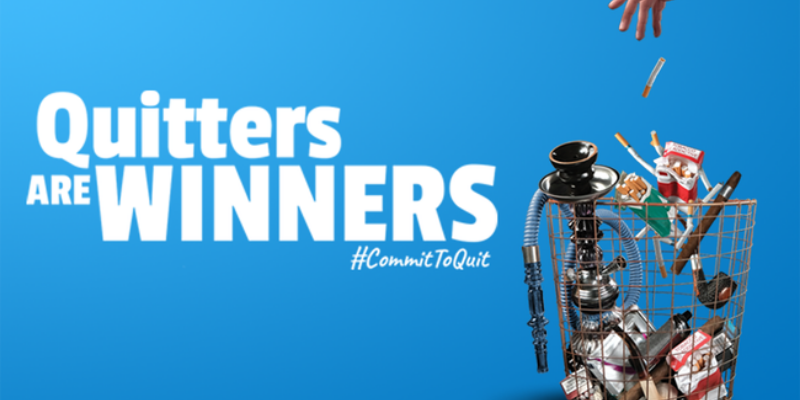 Small island countries often have high rates of tobacco use. Among the 20 countries in the world with the high tobacco use rates, five of them are small island developing countries: Kiribati (52%), Nauru (52%), Tuvalu (49%), Solomon Islands (38%) and Timor-Leste (38%). Deeply concerned about the tobacco epidemic as one of their biggest public health threats, more and more small island countries are strengthening their tobacco control efforts, in line with their commitments to WHO Framework Convention on Tobacco Control (SDG 3A) and WHO MPOWER policy package.

See here the tobacco cessation service launch video from Timor-Leste, with messages from Honorable Minister of Health, Government of Timor Leste and WHO Representative, Timor Leste: