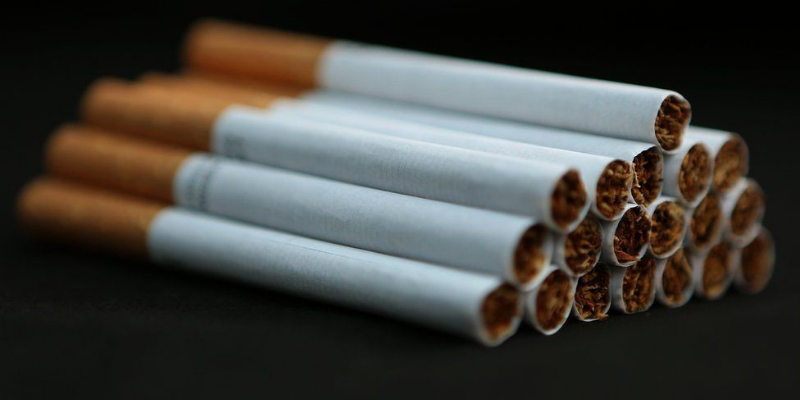 The most influential tobacco control experts in the United States have join forces in writing a paper which endorses e-cigarettes as tobacco harm reduction tools, and calls for a change in the conversation surrounding the products.

Published August 19 in The American Journal of Public Health, the paper titled, “Balancing Consideration of the Risks and Benefits of E-Cigarettes,” was led by Kenneth Warner, a professor emeritus of health management and policy at the University of Michigan and a distinguished tobacco control expert.

The publication calls for a rehabilitation of the public image of e-cigarettes and emphasizes their ability to save lives as a safer alternative to combustible cigarettes. “The National Academies of Science, Engineering, and Medicine concluded that e-cigarette use is likely far less hazardous than smoking. Policies intended to reduce adolescent vaping may also reduce adult smokers’ use of e-cigarettes in quit attempts,” reads the Abstract.

The 15 authors, all Society for Research on Nicotine and Tobacco (SRNT) past Presidents, point out that e-cigarettes would have a more positive impact if the health community recognized its benefits. “While evidence suggests that vaping is currently increasing smoking cessation, the impact could be much larger if the public health community paid serious attention to vaping’s potential to help adult smokers, smokers received accurate information about the relative risks of vaping and smoking, and policies were designed with the potential effects on smokers in mind. That is not happening.”

Discussing the paper, Executive Coordinator of the Coalition of Asia Pacific Tobacco Harm Reduction Advocates (CAPHRA) Nancy Loucas, said that the article highlights the absurdity of the World Health Organization’s (WHO) stance. “One American Journal of Public Health article is proving to be a watershed moment in the vape debate. It has singularly pushed the World Health Organisation to the compete outer when it comes to considered international opinion and research,” she said.

“The authors confirm what we’ve been saying all along: Overblowing youth vaping issues has only led to overall public health being harmed. This is because pressured politicians feel forced to reduce the appeal and availability of safer nicotine options, meaning fewer adult smokers successfully quit deadly cigarettes,” she added.