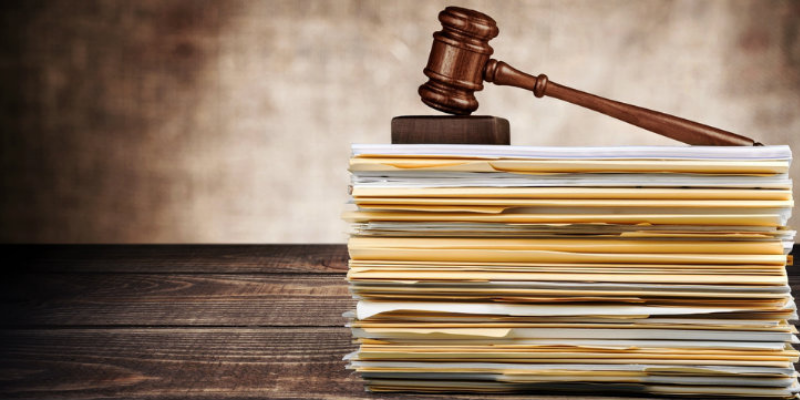 The Pivnichny (Northern) Economic Court of Appeals on February 2 rejected the complaint of Imperial Tobacco Ukraine and Imperial Tobacco Production Ukraine against the decision of the Antimonopoly Committee of Ukraine (AMCU) on a fine of UAH 460 million on suspicion of anti-competitive concerted actions of cigarette manufacturers and distributors.

“Imperial Tobacco Ukraine and Imperial Tobacco Production Ukraine will appeal the decision of the Court of Appeals in the Supreme Court. In addition, the companies are simultaneously preparing to transfer the case to the international investment arbitration, because it is becoming increasingly clear that in Ukraine foreign investors cannot count on a fair trial,” the group of companies said in a press release.
According to Imperial Tobacco, the decision of the court is the result of political pressure.
“Unfortunately, the appellate link of the judiciary has demonstrated the same bias and political bias as the court of first instance. This development of events gives another alarming signal to the community of foreign investors about the real state of legal proceedings in Ukraine,” the press service of the company said citing director general of Imperial Tobacco Rastislav Cernak.
The company clarified that the fine of UAH 460 million was paid in full the day after the loss in the court of first instance – July 21, 2020, in order to prevent the accrual of additional penalties and to avoid further pressure on the company’s operating activities from the AMCU.