Unnecessary interactions with the tobacco industry 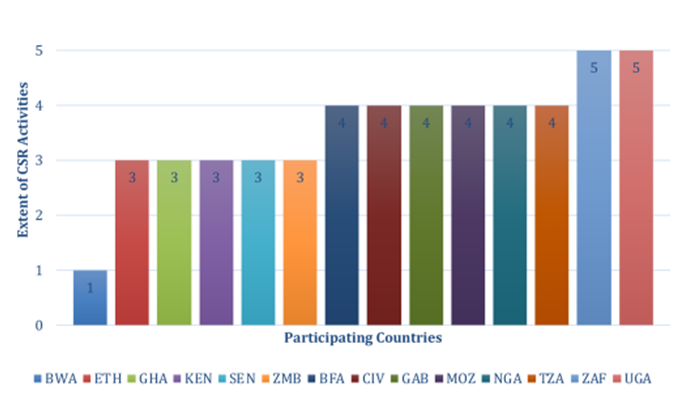 In South Africa, members of the South African Police Services (SAPS) and South African Revenue Service (SARS) collaborated with the tobacco industry to tackle the illicit trade of tobacco products. A similar report was also documented in Ethiopia where the tobacco industry provides training for customs commission staff and members of the police and army on illicit tobacco trade. Interaction through trade and partnership into a partnership with De La Rue to create a track-and-trace tax stamp system to combat the illicit tobacco trade. De La Rue outsourced the contract to IT giant Atos, a longstanding tobacco industry partner. However, this was subsequently temporarily suspended by the Public Procurement Authority (PPA) in response to public outcry. The contract was a clear conflict of interest situation since one of the WHO’s fundamental requirements for providers of anti-illicit trade systems is a demonstration of complete independence from the tobacco industry – a sector which was reportedly complicit in the smuggling of its products. Evidence of forms of unnecessary interaction was also noted in Nigeria. In November 2020, the Lagos Commissioner for Agriculture commended BATNF for its continuous support to the development of agriculture in Lagos at an event organised by the Lagos State Agricultural Development Authority (LSADA) in collaboration with the BATN Foundation to train catfish farmers in the state. In Kenya, during the World Environment Day 2020, a team from the National Environment Management Authority (NEMA) led by the Nairobi County Director of Environment, joined BAT (Kenya) Ltd at its headquarters in Nairobi for activities to mark the day. BAT also publicised another collaboration with the county government of Migori on a project to plant 200,000 trees. In Zambia in 2020, the acting Minister of Commerce, Trade and Industry toured the BAT processing plant. After the visit, BAT claimed that it has invested an additional US$800,000 in its production to contribute towards Zambia’s economic development agenda. Senior government officials in Burkina Faso were also reported to have participated in social activities and events sponsored or organized by tobacco companies.