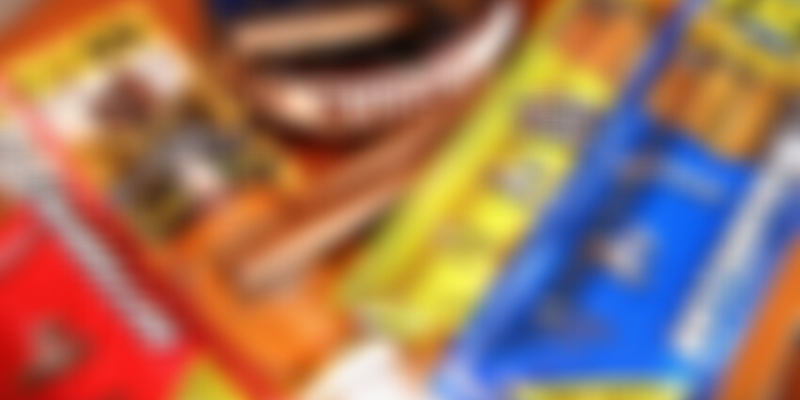 More than a dozen organizations first signed a petition to have menthol cigarettes banned in 2013.

Now, the Food and Drug Administration is under a court order to respond to that push after petitioners argued there’s been an unreasonable delay.

Anti-tobacco groups argue tobacco products with flavors such as mint, cotton candy and captain crunch are intentionally marketed to children.

Matthew Myers is the president of the Campaign for Tobacco-free Kids.

The FDA has until the end of April to respond to the petition.

There will be a public comment period if the FDA chooses to move ahead with the ban.