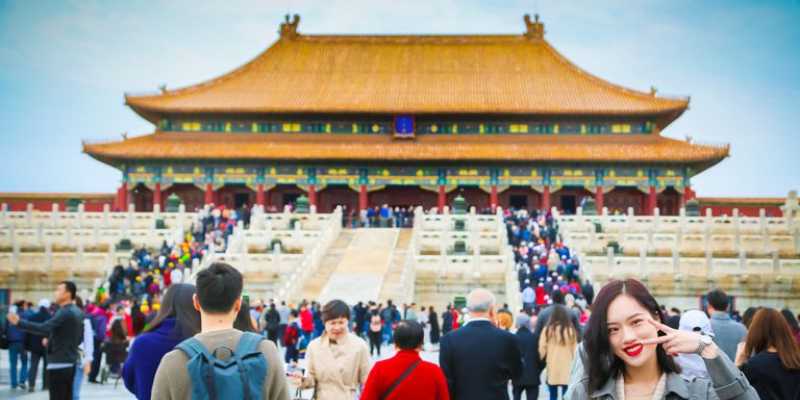 On the 34th World No Tobacco Day, the World Health Organization (WHO) China Office and the Planning and Information Department of the National Health Commission (NHC) jointly held a press conference to release the China Report on the Health Hazards of Smoking 2020, introduce China’s WNTD 2021 campaign, and launch the “China Cessation Platform” mini program. Experts also discussed in greater details about the services and resources for smoking cessation, as well as the need to offer various cessation support to meet the needs of different smokers.

In China, chronic diseases account for 88% of the total deaths and more than 70% of the diseases afflicting the population. With the aim of raising public awareness of the risks associated with tobacco smoking and encouraging smokers to quit, the China Report on the Health Hazards of Smoking 2020 (hereinafter “the 2020 Report”) provides updates on the global scientific evidence on the links between smoking, exposure to secondhand smoke and four major chronic diseases, including chronic respiratory diseases, malignant tumours, cardiovascular diseases and diabetes. A new section on the health risks of e-cigarettes has also been included in the  2020 Report.

Wu Xiangtian, Deputy Director-General of the Department of Planning and Information of NHC shared his thoughts on the 2020 Report. “As President Xi Jinping has said, ‘people’s health is the foundation for human civilization and social progress, a significant symbol of national prosperity and strength, and a common pursuit of the public.’ To achieve such goals, we hope that the release of the 2020 Report will effectively inform the public on the dangers of tobacco and e-cigarette use, encourage smokers to quit, and help more smokers to quit with evidence-based support.”

Wang Chen, Director of WHO Collaborating Centre for Tobacco Cessation and Respiratory Diseases Prevention, Director of National Center for Respiratory Medicine, and Academician of the Chinese Academy of Engineering, stated that “smoking causes diseases and tobacco control is the most effective method in disease prevention. To reduce smoking rates, the general public urgently needs to better understand the health risks of smoking.”

“Commit to Quit” is the theme of this year’s World No Tobacco Day. Over the past year, the COVID-19 pandemic has prompted millions of smokers to consider quitting. In response, WHO launched a year-long global campaign called “Commit to Quit” last December for World No Tobacco Day 2021, to encourage smokers to quit during a time of increased awareness of the importance of health.

Guided by the Tobacco Control Working Group of the Healthy China Promotion Committee and supported by the WHO China Office, the China Center for Disease Control and Prevention (China CDC) have developed the “China Cessation Platform” mini program, which integrates authoritative smoking cessation resources from 31 provincial-level administrative regions in China. The digitalized methods have made smoking cessation services and resources more accessible, including cessation hotlines, clinics, mini programs, and WeChat group chats, thereby allowing smokers to choose services that best meet their particular needs and which are demonstrated to be effective.

Lu Jiang, Party Secretary and Deputy Director-General of the China Center for Disease Control and Prevention, indicated that choosing to quit is the first step, and offering professional cession support to smokers is the key to help smokers quit successfully. “We hope that the ‘China Cessation Platform’ will help  every smoker who is determined to quit to do so with greater success,” said Lu.

“Reducing smoking rates requires concerted efforts from the government, society, families and individuals, to create a smoke-free and positive enabling environment for smokers to quit,” Wu Xiangtian added. Therefore, NHC is launching a campaign to promote smoking cessation and smoke-free environments for the World No Tabacco Day this year.

The “China Cessation Platform” mini program is officially online now. Visitors can access the mini program through the official website of China CDC, or through searching for the Chinese name of the program on WeChat.