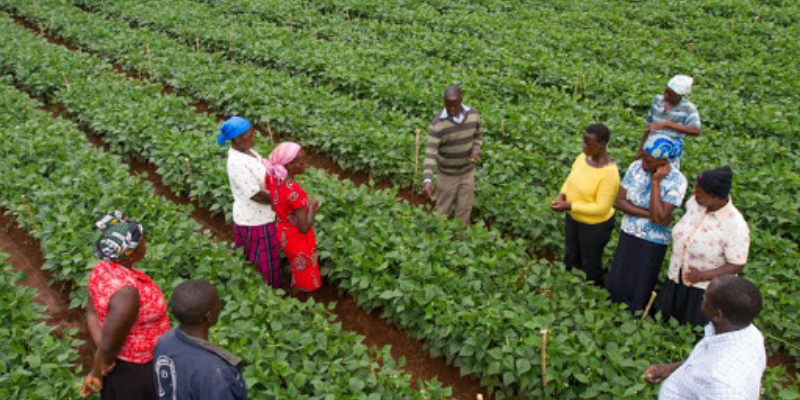 Zambia Consortium on Tobacco Control calls for the tabling of tobacco control legislation (the Tobacco
Control Bill) before Parliament.

Zambia Media Network Against Tobacco Chairperson Paxina Phiri said the Tobacco Control Bill is in
essence a domestication of the World Health Organization Framework Convention on Tobacco Control
(WHO FCTC) to which Zambia became a signatory on 23 May 2008.

“As Civil Society Organizations with a vested interest in the health and economic livelihoods of the
people of Zambia, we are concerned that despite several deliberations and stakeholders’ consultations,
our calls to enact appropriate tobacco control legislation have gone unheeded,” she said. 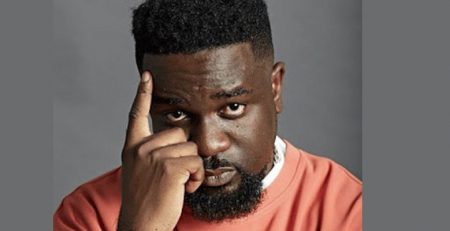