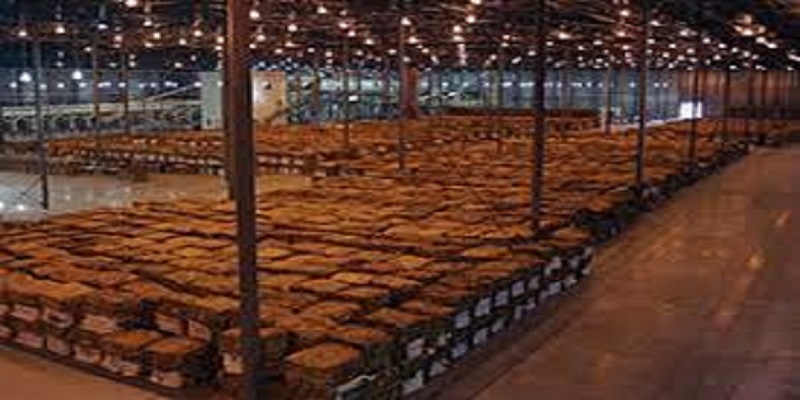 The Reserve Bank of Zimbabwe (RBZ) is working on modalities of disbursing a US$60 million tobacco facility this year after the Government decided to start funding production of the crop using local money.

The Tobacco Production Localisation Revolving Fund is meant to support growers during the forthcoming season with a yield potential of 60 million kilogrammes expected from the initial investment.

This will help sustain the auction system, which has almost collapsed as the majority of farmers are now being funded by private contractors.

Tobacco is one of the country’s largest foreign currency earners alongside gold and is mostly grown by small-holder farmers.

Concerns have, however, been raised by industry players over the risk of defaults given lower investment recovery rates by private merchants.

Lower recovery rates are haunting some private tobacco merchants as the “chaotic” marketing of the crop has led to unprecedented levels of side marketing and defaults, they argue.

With more than 65 buying sites for tobacco across the country, the marketing model has created loopholes as regulating the sale of commodities has become more difficult.

Industry players are concerned that poor debt recoveries will result in contractors perceiving a higher level of risk and consequently cut back on inputs.

This may result in low yields leading to drop in production.

“The current marketing model where contractors buy directly from farmers makes it difficult to control marketing of tobacco and this has led to unprecedented levels of defaults due to side marketing,” one industry player who spoke on condition of anonymity said.

“Previously, no company would buy tobacco contracted by other companies because it was easy to control the market. The supervision was tight.

“But with the mushrooming of tobacco selling sites, some of the merchants are violating the rules in pursuit of the crop. Instead of chasing away those farmers running away from their obligation elsewhere, some merchants are welcoming, luring them . . . giving them growers numbers. It’s pathetic.”

The Tobacco Industry and Marketing Board said while the decentralisation was welcome, there was much piloting.

He said the regulatory board was looking at the Malawian model where the country has decentralised but with no proliferation of buying sites.

Some industry players warned the Government will “not be spared from the marketing chaos” and risked losing money, moreso when history shows very poor recovery rates when it comes to the Government loans.

“The idea is good but without orderly marketing of the crop, the Government stands to lose out,” Carlos Tadya, a research analyst with a local economic think tank said.

He said it would be critical to insist on collateral to secure the loans. But the reason why the majority of farmers are being sponsored by private companies is because they lack that collateral. 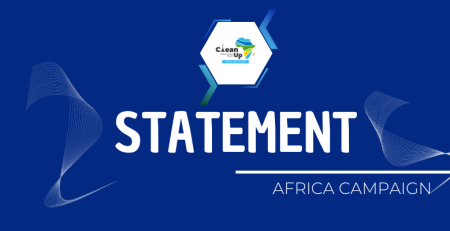 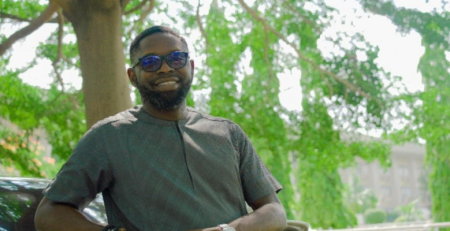