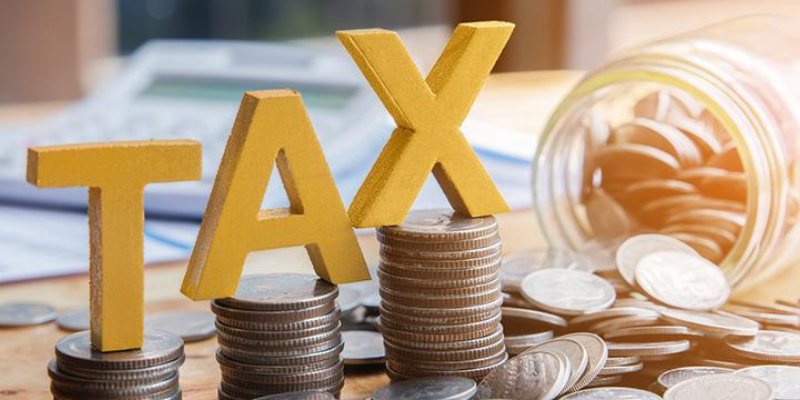 The finance minister proposed a mega budget on the eve of the golden jubilee of independence of the country. Even though the budget offers some good features including increasing coverage of safety-net, reduction in corporate tax to boost industrial growth, ten years’ tax holiday for establishing hospitals outside of big cities to incentivise decentralisation of healthcare facilities, what has been proposed for the health sector is dismal. Covid-19 has exposed the stark reality of the extremely weak healthcare system of Bangladesh. Since the government had to propose the budget within a few months after Covid-19 exposure, the government could not prepare well. Despite Covid-19 has proven to be more dangerous for public health wave after wave, this budget has not offered anything special for the health sector. The same is true for public health. Without thinking of public health concerns due to tobacco consumption, the proposed tobacco tax policy would reduce the price of cigarettes in real terms after affordability and inflation adjustment.

One of the biggest challenges of this year’s budget will be ensuring revenue collection. While the government has to allocate a fair share to each sector, it also has to put a good amount of attention to increasing revenue collection. However, in most cases, there is always a trade-off if tax is imposed on new goods and services. Tobacco taxation is an exception as it can be win-win. That is, it can increase tax revenue and can improve public health simultaneously by decreasing consumption through higher tobacco taxation.

A recent study conducted by the University of Illinois Chicago and Bloomberg Initiative has shown that an additional BDT 30 billion could be collected if a specific and higher tax were imposed wisely. This additional money can be delegated to some mega projects related to health or other sectors. This additional revenue amount could be a good support for the government during this pandemic induced financial stress. It is not only a matter of concern but also mysterious that given a golden opportunity to increase revenue and improve public health, why the government or a section of the government did not avail this opportunity.

Tobacco tax would not only increase the tax revenue collection, this tax has other benefits as well. A recent study published in the British Medical Journal showed that Bangladesh spent more than 300 billion taka on health only due to tobacco consumption in 2017-18. This amount is almost the same as the current year’s total health budget and even higher than the last fiscal year’s revised budget. Moreover, thousands of people are dying every year due to tobacco related diseases, and many of the deaths are premature which result in a huge loss of economic opportunity. If this loss is taken into account, then the total costs of tobacco use are much higher.

Alongside health hazards from handling tobacco leaf, tobacco cultivation result in deforestation due to the use of firewood to cure tobacco leaves, carbon emission to the environment through wood burning and sequestration, degradation of soil fertility, pollution of ground water, pollution of surface water, and adverse impact on surrounding trees and animals. The biodiversity of the country is adversely affected due to the use of massive amounts of chemical fertiliser and pesticides in tobacco cultivation. If all these costs are included, the total cost of tobacco cultivation outweighs the benefit. A recent study conducted by WHO and the University of Dhaka finds that if environmental costs are considered, then tobacco cultivation becomes a net loss for society.

Bangladesh envisions a tobacco-free country by 2040. Unfortunately, a section of the government body is working against this target knowingly or without knowing its consequence. The proposed tax (subsidy in real term)  in the current budget is completely in favour of the tobacco companies as if it is prepared by the tobacco company or with close consultation with them. Estimation by the University of Illinois Chicago and Bloomberg Initiative projected a profit boost of 7 to 8 billion taka for Tobacco Companies under this proposed budget.

Therefore, to increase the tax revenue, to save on consumer basket reducing expenditure on unhealthy tobacco consumption for better public health and to minimise environmental loss, there is no alternative to increasing tax on tobacco and tobacco taxation. It is extremely shocking that instead of adhering to PM’s commitment to the nation and future generation, even during this pandemic, a section of the government seems as if they prepared a budget for tobacco conglomerates going against the national interest and the promise of the Honourable prime minister. It is not only frustrating but also a matter of concern that deserves investigation. 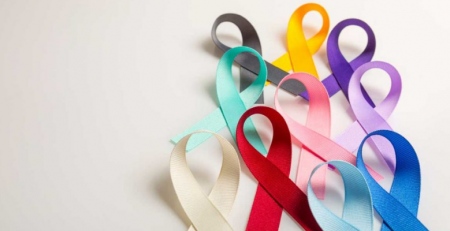