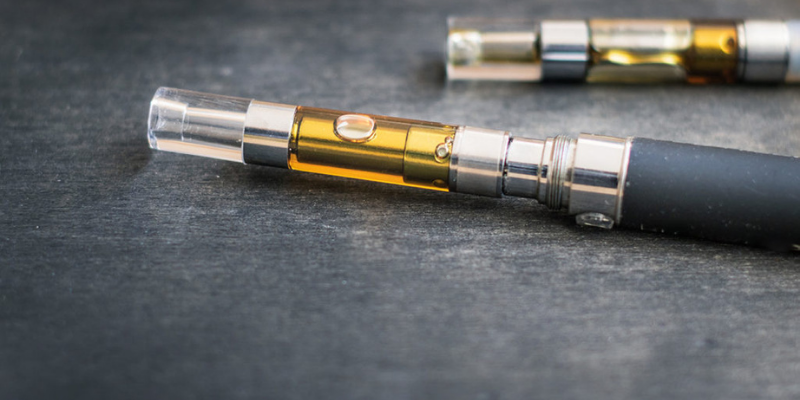 The recent study published in the Journal of Internal and Emergency Medicine offers the “first real-world evidence” that switching from cigarettes to exclusive use of Glo, the company’s flagship product, has a similar impact on indicators of potential harm as quitting smoking, BAT said.

The findings, which were recorded over a period of six months as part of a 12-month study, mark the latest example of the company’s series of efforts to prove reduced health risks of its tobacco heating products compared to regular cigarettes.

According to the study, those who smoke Glo showed a “significant reduction” in a biomarker for lung cancer risk — a molecule that indicates the existence of living organisms.

“To have shown a significant reduction in measures of biomarkers of potential harm, some comparable to quitting completely, is very encouraging and provides further scientific substantiation of the harm reduction potential of Glo,” O’Reilly said.

The yearlong study was conducted with UK-based smokers aged between 23 and 55 in good general health who either did or did not want to quit. The smokers who did not intend to quit were randomized to either continue smoking cigarettes or switched to using only Glo, while smokers who indicated they wanted to quit smoking received nicotine replacement therapy and access to a cessation counselor.

A group of nonsmokers was also included to act as a control group and did not use any tobacco or nicotine products, according to BAT. 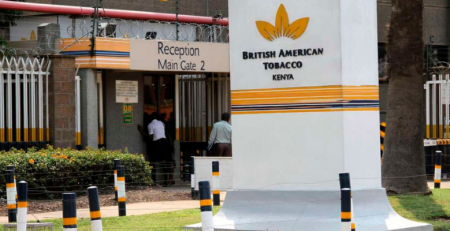