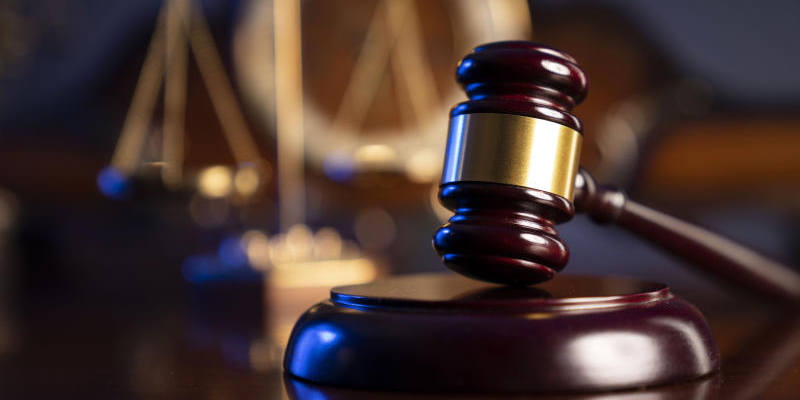 The Employment and Labour Relations Court in Kisumu has ordered British American Tobacco Kenya Limited to pay a former employee over Sh5 million as compensation after he was dismissed from work.

“The court finds and declares the termination of the claimant’s employment was unfair. The claimant is awarded compensation of Sh5,058,260. Interest at court rates on the compensation if not paid within 30 days,” read the judgment in part.

On May 3, 2013, Bwibo was notified that he had been sacked. He filed a lawsuit alleging that the termination of his employment was unfair and in breach of contract.

The court heard that from January 25, 2012, to March 8, 2012, Bwibo held several meetings with his supervisors to discuss his performance for the previous year. On March 26, Bwibo was put on a performance improvement plan to run for four months until July 18.

His performance was reviewed again in February 2012, and one year later he was sacked.

The court noted that a reasonable employer would not have reverted Bwibo to his substantive role of a business analyst if he was not up to the task in the added function, considering that his ratings on the substantive role had been satisfactory all along.