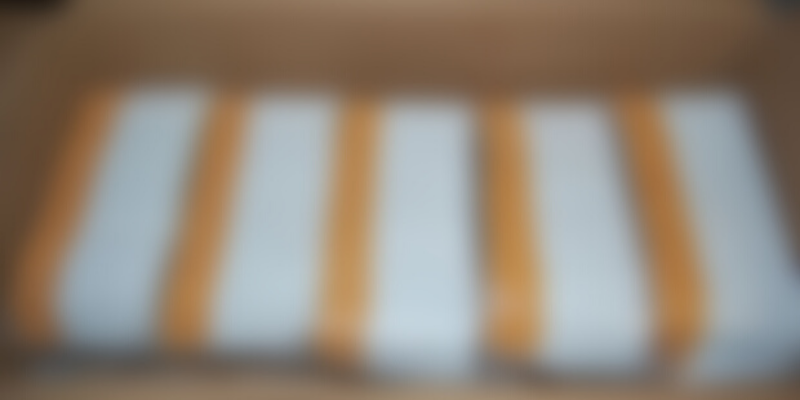 Customs officers of the South African Revenue Service (Sars) have announced that they have seized illegal cigarettes around Gauteng which amount to R2.4 million.

In a statement Sars said 22 shops were raided in Kempton Park, Pretoria and Johannesburg. This was a joint operation between Sars Customs, the SAPS, the Department of Home Affairs and the metro police in Gauteng.

Sars commissioner Edward Kieswetter said the seizure and destruction of illegal cigarettes was an important signal of government’s commitment to root out the illegal trade in goods such as cigarettes, clothing and textiles, second-hand motor vehicles and scrap metal.

“While we are pleased with these successes, we still have a significant amount of work ahead in order to address this criminal behavior, which distorts our domestic economy, erodes the tax base and destroys employment opportunities. We are also concerned about the lack of consistent standards and consequent health and other risks presented to consumers as a result of illicit goods and trade,” the commissioner added.

The officers also raided the Kopfontein border post. A tanker was searched which had arrived from Botswana. It was discovered that it had three false compartments. The compartments were packed with 355 master cases of illegal cigarettes, valued at over R5.5 million. The truck and cigarettes were detained for further investigation.

Sars said at Beitbridge, customs officials supported by SAPS and the SANDF began to destroy illegal cigarettes from previous seizures valued at over R30m at the state warehouse, with another destruction of illegal cigarettes planned to take place in Pretoria in two weeks’ time.

“Due to the volume of the illegal cigarettes, the Beitbridge destruction will continue for several days. The machinery used by Sars  destroys the cigarettes in an environmentally friendly manner and the finely crushed cigarettes are then buried at a landfill site,” Sars said.

“We make an appeal to consumers to be vigilant and avoid the temptation of the lower price these products often appear to offer in the short term, and to consider the long-term harm to themselves as well as the broader society,”  Kieswetter said.

“Based on our legislative mandate, Sars is determined to make it hard and costly for any person who does not comply with their tax and customs obligations. Non-compliance by any person causes revenue losses which our country cannot afford,” warned Kieswetter.

“The revenue that Sars collects is important because it enables the state to provide basic services to the poor and vulnerable, such as old-age grants, as well as medical care to persons affected by the devastating Covid-19 pandemic,” said the commissioner.

In 2020, SA Tobacco Transformation Alliance chairperson Ntando Shadrack Sibisi said Sars was losing R36m a day in excise revenue since the lockdown started last year. He said that amounted to R1.5 billion a month. At the time, the alliance said about 8 000 law-abiding South Africans in the tobacco farming, processing and manufacturing business were at risk of losing their livelihoods to the cigarette black market barons.

“The substance, with an estimated value of R105.4m, could have led to the manufacture of 1 700 000 mandrax tablets. The goods were handed over to the SAPS for further investigation,” Sars said.