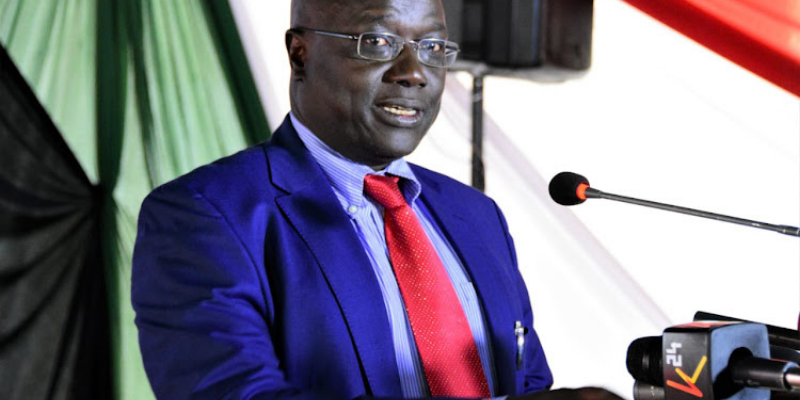 The British American Tobacco (BAT) has disowned the highly addictive and nicotine-laced oral cigarettes dubbed Lyft being sold illegally in the Kenyan market.

The new development puts officials from the Kenya Revenue Authority (KRA) and the Anti-Counterfeit Agency (ACA) over possible infiltration and or collusion in illegal importation and sale of the addictive substance that has since been condemned by the Ministry of Health.

“BAT Kenya has not supplied the market with LYFT since October 2020, nor is it currently supplying any other oral nicotine products. At the beginning of 2021, the Ministry of Health took the decision to regulate oral nicotine products under the Tobacco Control Act.” Achola told The Informer.

A spot check by The Informer revealed the substance in question being sold in a clandestine manner and is readily available in many outlets in Nairobi, majorly at entertainment joints.

This exposed the underbelly of the manipulable rigorous government procedures by multinationals to circumvent the law thus exposing the population to grave health risks.

“We remain committed to our evolved strategy and purpose to build A Better Tomorrow by reducing the health impact of our business, through offering alternative innovative products, including tobacco free oral nicotine pouches.” Achola added.

Through an internal correspondence to Pharmacy and Poisons Board Chief Executive Officer Dr Fred M. Siyoi, the CS said licensing of Lyft was illegal and the nicotine pouches neither meet the descriptions of “Part I poison nor Part II poison” as prescribed in the Pharmacy and Poisons Act.

Kagwe said that Kenya is a party to the World Health Organisation Framework Convention on Tobacco Control (WHO-FCTC) and the ministry is at the forefront in ensuring that Kenya meets its obligations under the treaty.

The Ministry of Health has since declared the registration and sale of nicotine pouches, Lyft, illegal.

Medical experts and anti-tobacco lobby groups previously petitioned the government to ban the nicotine product sold across the counter and which is being abused by the youth and children.

What’s behind the Big Tobacco job cuts? A guide to SA’s illegal tobacco trade after COVID