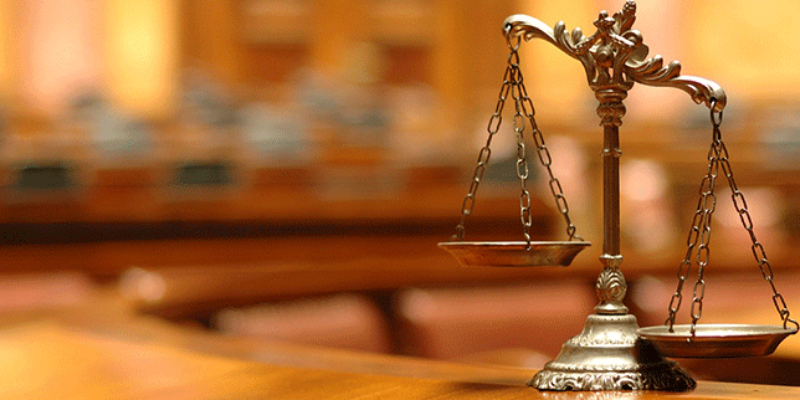 The International Institute of Legislative Affairs (ILA) has poked holes into the Finance Act 2021, saying some changes in the law will favour tobacco businesses.

The Non-Governmental Organisation (NGO) whose work is in policy and research argues that while the government is mandated to make laws that discourage tobacco intake, some aspects of the Act seek to facilitate the business.

The NGO argues that the section of the law gives a minimum tax breather to individuals (businesses). It states that a person shall not pay minimum tax if that person is engaged in business whose retail price is controlled by the government, insurance business, manufacturing and that persons cumulative investment in the preceding four years from assent is at least Sh10 billion.

Others exempted are those licensed under Special Economic Zones Act, 2015 and those engaged in distribution business whose income is wholly based on a commission.

It is this exemption for commission-based individuals that ILA is raising queries on. “Tobacco firms engage distributors to push their products in the market. Many are in this group,” says ILA in the analysis.

“While positive for other groups, it will encourage tobacco distributors to exert more effort in flooding the market with tobacco and nicotine products thus increasing prevalence of the same products among consumers.”

The institution however lauds some sections of the Act which it says have addressed the tobacco intake challenge.

Such is the Value Added Tax(VAT) as indicated in Section 21 of the Finance Act which was (VAT exempt) but now it has included them in the 16 per cent tax bracket. These are plain polythene film and air lid paper without absorbent polymer 80gsm/67.

This, ILA says, will increase the cost of these products as suppliers will pass the 16 per cent VAT to the consumer. “Some of this paper is used by tobacco companies in packaging tobacco and nicotine products and this will consequently increase the production of their final product even further,” says ILA.

The Sh121 billion allocated to the Ministry of Health, the primary body that would have to deal with the effects of tobacco, was also faulted by ILA as inadequate compared to other ministries considering the Universal Health Coverage goal.

Experts have linked lung and oesophageal cancer to tobacco. Oesophageal cancer has the highest mortality rate in Kenya. Meanwhile, tobacco firm Philip Morris offered to buy Vectura, a respiratory drug maker for an excess of Sh128 billion (one billion Euros)

Philip Morris is known for the Malboro cigarette brand. Vectura, based in the United Kingdom is known for its inhalers. 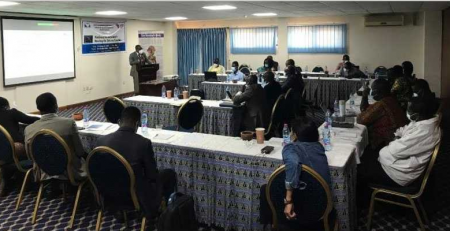 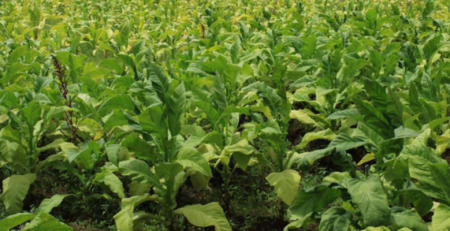 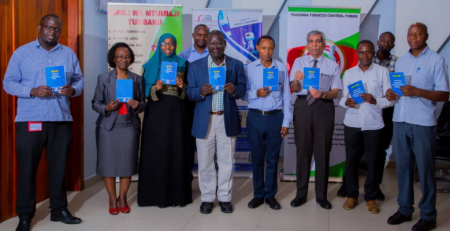