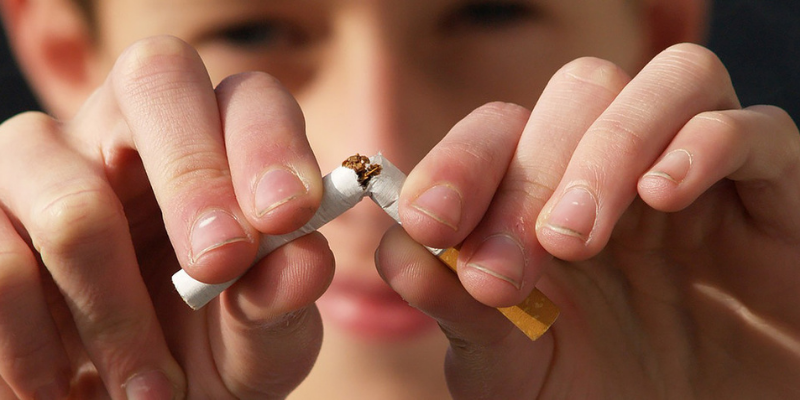 2022 has been a massive year for public health. No, I am not referring to Covid. In the past few months, the Food and Drug Administration has launched a number of tobacco control measures designed to bring the United States more in line with international standards for cigarette regulation. In April, for instance, the regulatory organization announced a proposed rule that would ban highly addictive menthol cigarettes. On June 21, the Biden administration followed up by proposing a maximum nicotine level for tobacco products. On top of that, the F.D.A. announced on June 23 that it would prohibit Juul, the leading e-cigarette brand in the United States, from selling their e-cigarettes on the American market. Altogether, these changes represent the biggest shift in U.S. tobacco policy in years.

It is hard to understate how important these changes are for our tobacco control regime, but you wouldn’t know that by watching the news. Perhaps understandably, these changes have flown almost entirely under the radar, buried by headlines about our culture wars, the actual war in Ukraine, an ongoing global pandemic and dramatic upheavals in U.S. politics.

This is a shame, because tobacco control policies have been some of the most effective public health measures in American history. In 1965, almost 45 percent of Americans smoked. Today, that number is down to 13 percent, and this has had substantial impacts on lung cancer rates, which have been in steady decline since the 1990s. It is difficult to meaningfully quantify the importance of hundreds of thousands of lives saved; it is too easy to lose the human impact of these developments under a pile of statistics. But each survivor and each life saved has their own story. Multiply the infinite beauty of each human life by hundreds of thousands, and you begin to understand what these declining smoking rates really mean.

Studies have shown that if the proposed American ban on menthol cigarettes has the same impact as the Canadian one, an estimated 1.3 million Americans would quit smoking. And given that the tobacco industry has a long and racist history of targeting Black communities with menthol cigarette advertisements, a decline in menthol smoking would also be a monumental victory for racial justice in public health.

The simple truth is that the War on Drugs failed, and it’s a lasting reminder that public health interventions need to actually be about public health.

All of this is to say that tobacco control policies work and save lives. They also resonate with Catholic social teaching, which has at various points in history lent strong support to communitarian public health policies designed to save lives—most notably in recent times, vaccination against Covid-19 and other viral diseases.

These policies also accord with a Catholic desire to stand up for the poor and marginalized. No one explains this better than tobacco executives themselves. A model for cigarette ads (the “Winston Man”) said he once asked an R. J. Reynolds executive whether he smoked, and the response was haunting: “Are you kidding? We reserve that right for the poor, the young, the black and the stupid.” That is not an anachronistic, offhand remark from one person—today, nearly three in four smokers come from low-income communities, and that certainly has something to do with various industry efforts throughout its long history to target poor communities.

A society that properly values all human life in turn ought to respect our collective commitment to protecting and preserving life. How can we claim to have a culture of life when entire industries make billions of dollars through a business model that depends on getting people addicted to a deadly carcinogen?

A society that properly values all human life in turn ought to respect our collective commitment to protecting and preserving life.

This is the question we should be asking ourselves. But too often it gets lost in the weeds of moralistic debates about drug policy. Attempts at drug control are too often rooted in stigma about marginalized communities instead of a genuine attention to public health outcomes. It should be no surprise that our efforts to punish drug addicts, instead of providing them support or paying attention to structural inequalities, hasn’t worked at reducing drug use.

Catholics have an opportunity to approach tobacco policy for what it is—a pro-life issue. In spite of decades-long attempts from cigarette companies to deny, distort and deflect, the evidence is clear: tobacco kills, and tobacco control saves lives. We know this because our own government’s efforts to discourage smoking have worked. We also know that there is still much to do.

We could start by passing a law that strips cigarette packages of their logos, branding, and attractive designs, like Australia and several other countries have done. If we wanted to be more ambitious, Americans could look to New Zealand, where the government has announced a plan to ban cigarette sales to anyone born after 2008, in an effort to create a smoke-free generation. At the very least, we should ramp up anti-tobacco campaigns amid alarming statistics about youth e-cigarette use and invest in medical care and anti-smoking programs in marginalized communities.

Tobacco regulation, to many, seems like a largely anachronistic issue, a vestige of public health debates from the 20th century. But the F.D.A.’s surprisingly bold actions this year have shown us that there is still room for progress on what arguably remains America’s biggest public health crisis. We could make that progress right now—but only if we are willing to look beyond the tumult of the culture wars and find common ground in solving chronic health crises. 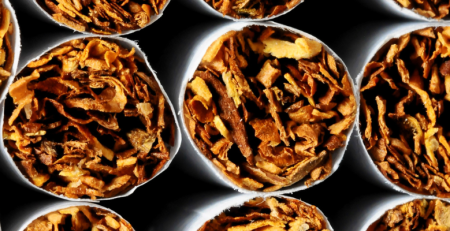