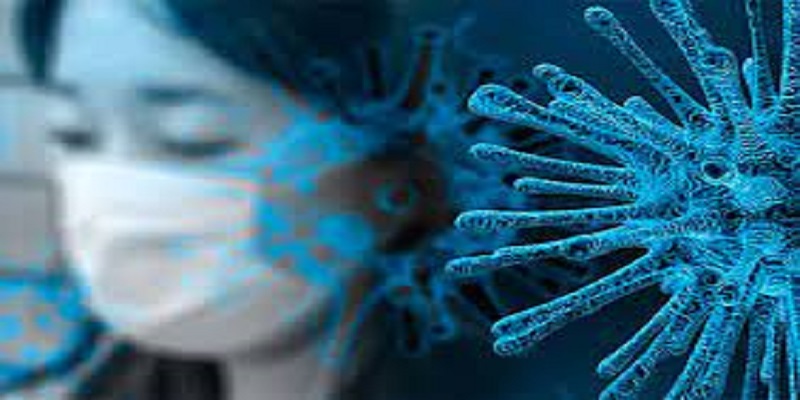 Uganda’s formal tobacco Industry continues to be impacted by a growing trade in illicit products, attributed to government policies which are otherwise aimed at protecting the industry.

These include the implementation of anti-smoking regulations as well as the tax measures that are largely aimed at making cigarettes too expensive and reduce it’s demand. The largest tobacco products distributor, BAT Uganda says these have led to increased tax evasion, as well as presence of brands that violate regulatory measures like health warnings.

“Following the implementation of Tobacco Control Regulations, 2019 (TCR), there was a sustained increase in the incidence of illicit trade in tax-evaded cigarettes, with many of these cigarettes displaying irregular graphic health warnings or no such warnings at all. This resulted in a material reduction in our sales volumes, revenues and profitability”, says BAT in their annual financial statement.

And for the recent two years, this has been abetted by the Covid-19 pandemic which affected the spending power of smokers, as well as the smoking conditions like social activities.

The COVID-19 pandemic continued to adversely impact the business due to restrictions and the general decline of consumer disposable incomes. Particularly, the first half of the year was characterised by a challenging operating environment, according to them.

“Tide in tax evaded cigarettes, estimated at 28% of the market, continued to negatively impact the industry revenues and deny the government an estimated 38 billion shillings in much needed revenue annually,” the statement adds.

The government has steadily increased taxes on the Industry, as a way of ensuring that less Ugandans, especially the younger people, reduce tobacco consumption due to its health effects.

And to control smuggling, URA introduced the digital tax stamp system to ensure that only products that have gone through the right production and market regulation appear on the market. However, BAT says packaging and labeling regulations are being violated by unscrupulous players.

“We appreciate the Uganda Revenue Authority’s efforts and continue to urge the relevant authorities to enforce the packaging and labeling requirements of the Tobacco Control Act, 2015 (TCA) and TCR, to address the growth of illicit cigarettes in the market.”

Gross revenue reduced by 41% to 45.2 billion shillings, driven by a decline in sales volumes attributable to the challenging trading environment. Excise Duty and Value Added Tax (VAT) decreased by 41% to Ushs 23.3 billion due to the lower sales volume.

Profit before tax decreased by 50% to 49 billion shillings, reflecting the drop in net revenue offset by cost saving measures. Taxes in the form of Excise Duty, VAT and Income Tax reduced by 41% to 24.8 billion shillings, in line with lower sales volume and reduced profit.

Tobacco products also carry taxes of more than 40% of the retail price, while there is also a ban on the sale of cigarettes to and by persons less than 21 years old. Others are prohibition of smoking in or near public places, as well as a ban on tobacco advertising, promotion and sponsorship.

The laws also bar companies from interfering with government regulation. The 2020 Global Tobacco Industry Interference Index by the STOP initiative ranked Uganda as the country with the 3rd least tobacco industry interference out of the 57 countries surveyed.

And in December 2020, a joint Ugandan/British public health research project reported that the COVID-19 pandemic has given the tobacco industry an opportunity to participate in public health at national and district levels by donating 65,000 US dollars (about 200 million shillings) to the National COVID-19 task force in Uganda.