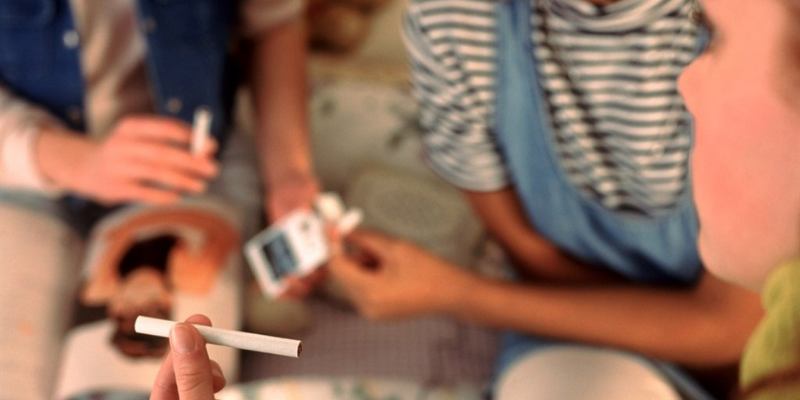 Pretoria – Tax Justice SA (TJSA) is calling on all tobacco firms in South Africa to sign up to its new charter aimed at defeating the rampant illicit cigarette trade, which is robbing the country of billions of rand.

Following the release of its “explosive” undercover investigation detailing widespread tax evasion in the industry, TJSA on Wednesday launched a five-point action plan to tackle what it termed the world’s biggest black market.

TJSA founder Yusuf Abramjee said: “Our research shows criminal manufacturers are flooding shops across South Africa with illicit cigarettes that last year deprived the Treasury of R19 billion in excise alone. These industrial-scale looters are public enemy number one and it should be a national priority to bring them to justice.”

“We need an official inquiry into the whole industry and the immediate enforcement of regulations already at the disposal of Sars (South African Revenue Service).”

The TJSA charter to combat illicit cigarettes calls for:

• Closure by SARS of any factory producing brands of cigarettes selling beneath the Minimum Collectible Tax (MCT) level of R21.60 per pack.

• The arrest and prosecution of people running these companies, seizure of their assets and the return of the looted billions to their rightful owners – the state and its people

• A minimum legal price for tobacco products at retail level of 30% above MCT, below which they are automatically recognised as illegal and instantly seized

• A national inquiry into the South African tobacco industry that will rid us of the scourge of illicit cigarettes.

On Tuesday, Tax Justice SA said its undercover probe showed that criminal manufacturers were flooding shops with tax-evading cigarettes and looting the country of much-needed revenue at record levels.

“Our damning report, released (on Tuesday), shows storekeepers are openly selling cigarettes at up to four times below the legally feasible price in 97% of the stores visited in Cape Town, Johannesburg and Pretoria,” said Abramjee.

“Compelling footage filmed on a hidden camera also reveals how a ‘mystery shopper’ bought illicit cigarettes in huge volumes – up to 500 packs at a time – proving that the retail sector is being overwhelmed by criminal suppliers. Stores are openly selling illicit cigarettes at prices up to 20% lower than in our 2020 investigation – proving that even more tax is being evaded.”

Abramjee said despite the detailed dossier of evidence gathered in the first investigation, which was handed to Sars and police chiefs in January, brands belonging to the same licensed manufacturers still dominate the illicit market.

“Our report is irrefutable proof that criminals have taken control of South Africa’s cigarette trade and authorities are failing to stop our economy being looted of billions of rand. We bought huge volumes of cigarettes at prices that show taxes are being evaded on a massive scale and, yet again, the usual suspects are implicated,” he said.