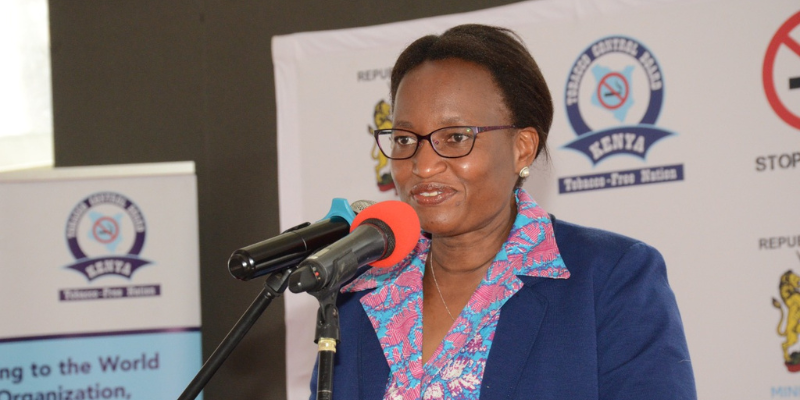 The Ministry of Health (MOH) has intensified Tobacco Free Farms sensitization campaigns across 20 regions in the country ahead of World No Tobacco Day scheduled for 31st May this year in a bid to ensure reduction of tobacco-related deaths.

Speaking to the press at the Agricultural Training Center (ATC) in the outskirts of Kisii town, Principal Secretary (PS) for Health Susan Mochache said the Ministry is keen on sensitizing and creating public awareness in various counties on tobacco control and the effects of its consumption.

“In Kenya, there are at least 6,000 tobacco-related deaths annually and according to the World Health Organization (WHO), there are 8 million premature deaths reported in the world as a result of smoking tobacco,” added Mochache.

She stated that in recent years, the production of tobacco in Kenya has reduced as compared to five years ago because of the intensified campaigns that the Ministry is doing in partnership with farmers.

Mochache noted that tobacco puts a lot of burden on the healthcare system saying it was an issue that the Ministry could not ignore because of the number of diseases it causes including lung cancer and heart diseases.

“We urge county governments to allocate resources towards tobacco control because that way, we will reduce the burden in our healthcare system and also be able to move progressively towards the attainment of Universal Health Coverage (UHC),” she appealed.

She observed that the Ministry is joining the rest of the world as members of WHO to indicate that Kenya is controlling the use of tobacco not only from the human dangers it poses but also the environmental factors around it.

“Research has been done and confirmed by WHO clearly stating that tobacco has caused a lot of deforestation and also degradation of our soil,” added the PS.

Mochache further said that through the Programme by the Tobacco Control Board, MOH was working to support farmers to diversify away from tobacco farming and grow alternative crops to ensure safety of the Kenyan population. 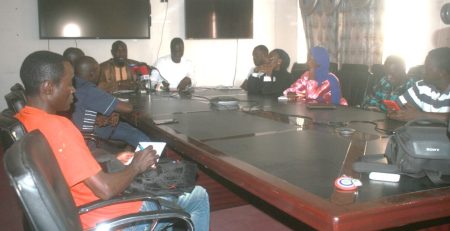 The Non-communicable Disease (NCD) unit under the Directorate of Health Promotion... read more