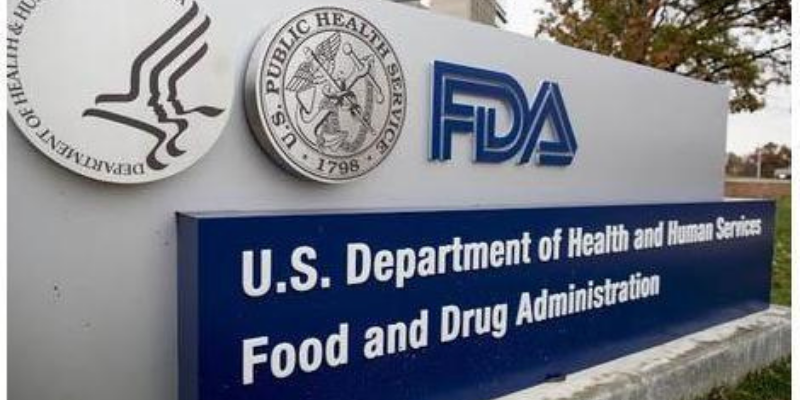 The Food and Drug Administration (FDA) now has authority to regulate the manufacture, distribution and marketing of tobacco products containing nicotine from any source. The FDA proposal to end the sale of menthol cigarettes and flavored cigars will save thousands of lives each and every year in the future.

Flavored cigars, including small ones called cigarillos, are popular among teenagers. More than half a million youth use flavored cigars according to the FDA.

Young people, racial and ethnic minorities, women, people with a low income and people with mental health conditions are more likely to smoke menthol cigarettes than other population groups. The tobacco industry preys on the most vulnerable.

The vast majority of Black smokers use menthol cigarettes, which are easier to smoke and harder to quit. The tobacco industry has strategically and aggressively targeted Black communities with menthol cigarettes for decades, including placing more advertising in their neighborhoods and in publications that are popular with Black audiences, as well as appropriating culture in marketing, including sponsoring events such as hip-hop and jazz festivals.

As the proposed rules undergo a public comment period, aggressive opposition from the tobacco industry, which has fought these restrictions at the local, state, and federal level for years, is expected to continue and intensify.  They have made strategic financial contributions and worked to align themselves with Black leaders and politicians to spread fear that menthol bans unfairly target African Americans and would lead to further criminalization of their communities. The FDA has made it clear that enforcement would be focused on manufacturers, distributors, wholesalers, importers, and retailers, not individual consumers.

The argument that a ban on these products would create a black market is refuted by data, from countries where menthol and other flavored cigarettes are already banned, that shows there was no likelihood of illicit trade of menthol cigarettes after they were prohibited.

Some on the left claim this ban is racist, but it is not true because Ethiopia, Nigeria, Senegal, and Uganda are among the African countries that have banned menthol cigarettes.  Others say this is a social justice issue.  It is neither; it is simply a public health issuebecause cancers and other diseases caused by smoking do not discriminate on race or social standing.

It is long overdue. The FDA must end the sale of menthol cigarettes and flavored cigars.

John Michael Pierobon is an active member of the Tobacco Free Partnership of Broward County, Tobacco Free Volusia, and the Tobacco-Free Workgroup of the Consortium for a Healthier Miami-Dade.