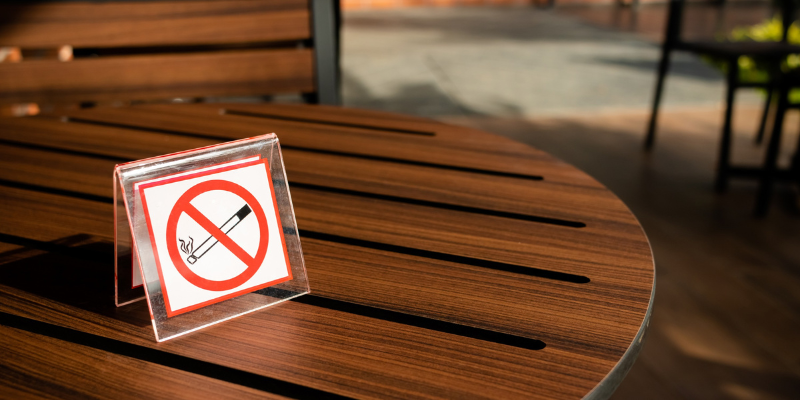 The cigarette tax in New York would increase by $1 and ban all flavored tobacco products would be in place under a proposal announced Tuesday by Gov. Kathy Hochul in her State of the State address.

The proposal is meant to create a “tobacco free generation” as fewer and fewer younger people use cigarettes, but health officials have cited a sharp rise in e-cigarette products among people under 21 years of age.

Hochul’s plan would increase the tax on cigarettes in New York from $4.35 to $5.35. At the same time, Hochul wants to further expand a ban on flavored vaping products by ending the sale of all flavored tobacco in New York.

New York in recent years has sought to limit youth smoking. The minimum age to purchase tobacco products has been increased from 18 to 21, while e-cigarette regulations have also increased.

Still, advocates have estimated 4,300 people under the age of 18 in New York each year become daily smokers. Anti-smoking and health advocates applauded the plans.

Trevor Summerfield, the director of advocacy for the American Lung Association, said New York would be a leader nationally on the issue if the measures were granted final approval in the state Legislature.

New York already has the highest per-pack tax on cigarettes of any state in the country, though Washington D.C.’s tax imposes a higher excise tax by 15 cents, according to the Campaign for Tobacco Free Kids.

“The state’s previous removal of flavored vaping products from the market was an important first step,” he said. “The initiatives announced today, if implemented, will drastically reduce tobacco use rates and weaken Big Tobacco’s continued efforts to addict our youth to their deadly products.”

Organizations that represent small markets, convenience stores and other tobacco sellers in recent years have opposed further increases in the cigarette tax, arguing New York should instead address illegal tobacco sales and shipments in New York.