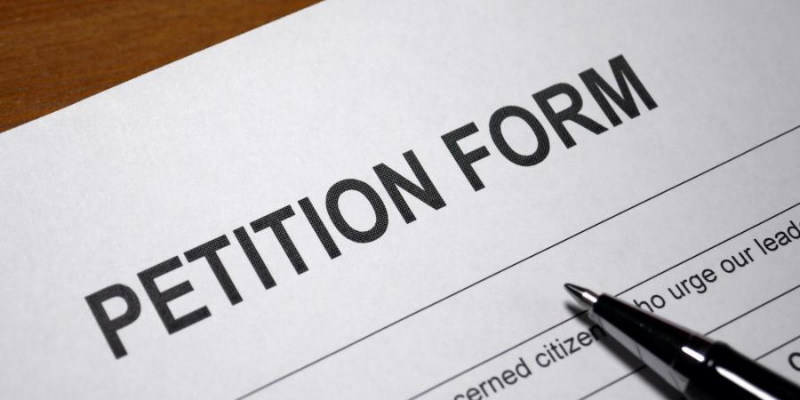 Today the Cancer Society is launching a petition calling for a significant reduction in the number of shops able to sell tobacco.

Cancer Society Chief Executive Lucy Elwood says New Zealand will not reach its Smokefree 2025 goal without legislation to greatly limit the availability of the most harmful consumer product in history.

“Tobacco kills about 11 New Zealanders every day, yet it can be sold absolutely anywhere,” Elwood says. “The current laws are not protecting our communities from this devastatingly deadly product.”

On average there are six shops selling tobacco within a 10-minute walk of New Zealand secondary schools. There are four times more tobacco retailers in low-income communities where smoking rates are highest.

“It would be impossible to launch cigarettes onto the market today, yet we continue to allow the tobacco industry to stock them wherever it chooses. Tobacco is sold alongside everyday grocery items like bread and milk and where children frequently go.”

New Zealand research also shows school students are less susceptible to smoking when there are a low number of tobacco retailers around their school. Reducing the number of retailers also assists people who want to quit smoking.

“Tobacco has been around for a long time and caused an immeasurable amount of heartbreak for families. We cannot let this continue. We need New Zealanders to get behind us and sign this petition so we can treat tobacco like the killer it is.”

Smoking is still the single most preventable cause of cancer and premature death in New Zealand. Every year it kills more people in this country than road accidents, murder, suicide, alcohol and other drugs combined.

Although there has been a steady decline in smoking in the past 40 years, an estimated 535,000 adults (13.4%) currently smoke in New Zealand. Tobacco remains a key driver of health inequalities with prevalence in Māori (31%) and Pacific people (22%) at rates much higher than that of other ethnic groups in New Zealand.

The Cancer Society is encouraged that Associate Minister of Health, Dr Ayesha Verrall, has signalled that achieving Smokefree 2025, and getting a plan out on how to do this is a high priority for the Government, “This petition will show the strong public support for this bold and decisive action. It’s what is needed to reach Smokefree 2025,” Elwood says.

The petition has the support of Otago University tobacco research group ASPIRE, which is working to put an end to the estimated 4,000 smoking-related deaths each year, along with the burden and suffering caused by smoking-related disease and illness.

Professor Richard Edwards of ASPIRE commented: “Substantially reducing the availability of tobacco in our communities is one of two essential actions the Government needs to have in its plan for reaching our Smokefree 2025 goal. The other is the removal of nicotine from cigarettes so they are no longer addictive. Our research shows these are the most effective things we can do to stop young people from starting to smoke, and support people who smoke to quit and stay quit.”

Find the Cancer Society petition calling for a significant reduction in the number of shops able to sell tobacco at www.tinyurl.com/PhaseOutTobaccoSalesPetition.

Spain tobacco firms to pay to clean up cigarette butts

Tobacco companies will now be charged to clean up cigarette butts... read more