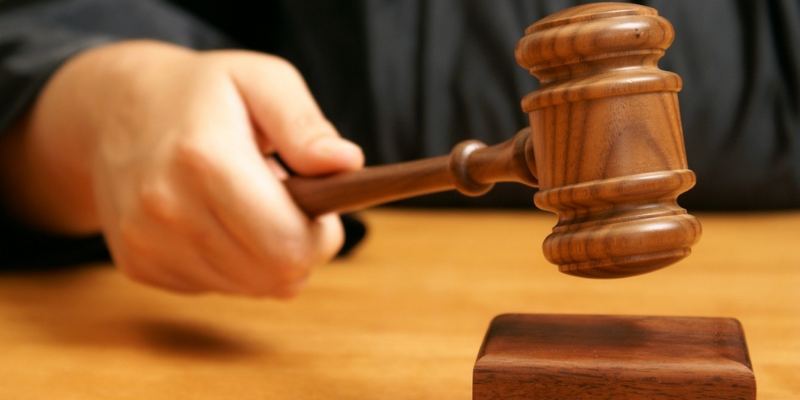 The state government has hiked the legal age for consumption of tobacco products to 21 years, besides banning hookah bars

The state government has hiked the legal age for consumption of tobacco products to 21 years, besides banning hookah bars. This came after the state Assembly recently on Monday passed the Cigarette and Other Tobacco Products (Prohibition of Advertisement and Regulation of Trade and Commerce, Production, Supply and Distribution) (Jharkhand Amendment) Bill 2021, introducing amendments in the Cigarette and Other Tobacco Products Act (COTPA), 2003.

Earlier, the legal age for consumption of tobacco products was 18 years, according to the Centre’s COTPA, 2003.

Arguing in favour of the amendments, the Bill states that usage of tobacco products caused six out of every eight deaths in the state. It also said that around 40% of non-communicable diseases were a direct result of consumption of tobacco products.

As per Global Adult Tobacco Survey (GATS-2017), atleast 59.7% of males, 17% females and 38.9% adults in Jharkhand either smoke or consume other tobacco products.

In order to ensure complete ban on hookah bars in the state, the new Act, once notified, aims to impose a minimum fine of ₹50,000 and maximum up to ₹1 lakh, besides slapping a jail term up to three years and not less than one year. However, the offence will be bailable in nature.

AJSU Party legislator Lambodar Mahto introduced an amendment, suggesting the government to increase fine for spitting in public to ₹10,000 and offence for opening hookah bars as a non-bailable one. However, the treasury bench turned down the suggestion and went ahead and passed the Bill as tabled.

“Jharkhand is a poor tribal state. We have already increased the fine from ₹200 to ₹1,000. Slapping such a heavy fine will not be prudent,” health minister Banna Gupta said in the Assembly in response to Mahto’s suggestion.