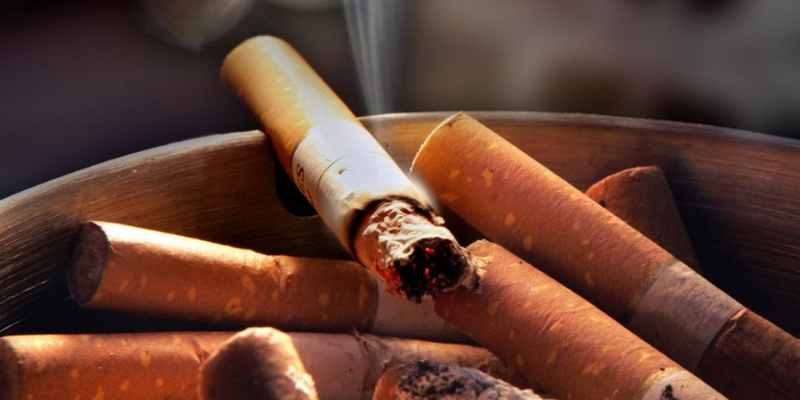 KETCA is also calling upon the government to hasten measures to control the use of harmful tobacco substances in Kenya, including the nicotine pouches that are being sold as quitting agents.

These measures according to the alliance include but are not limited to the operationalisation of the Tobacco Control Fund.

“Regulations to the Kenya Tobacco Control Act require tobacco companies to pay an annual fee into a designated tobacco control fund to assist the government in paying for the health burdens of tobacco use,” KETCA notes.

KETCA National Chairman Joel Gitali in addition says that 2.5 million Kenyan smokers are directly at risk of lung cancer, which is principally caused by tobacco use.

“There is no safe level of tobacco use. We urge Kenyans who use any type of tobacco or nicotine products to quit. This is because research has shown people who quit smoking, have considerable gains in life expectancy compared with those who continue to smoke. Also, if you have been diagnosed with cancer, quitting smoking will reduce your risk of death,” Gitali adds.

According to the National Strategic Plan for Prevention and Control of NCDs 21-2026, 2.5 million Kenyans are currently using tobacco.

According to the Ministry of Health, the use of tobacco is now the topmost preventable cause of death in Kenya, killing at least 9,000 Kenyans every year.

This is through diseases such as cancer, heart diseases, diabetes, respiratory illnesses and other complications caused by tobacco use.

Currently, the cancer burden in Kenya is growing, with about 47,000 new cases and 33,000 deaths annually.

According to the Kenya Cancer Control Strategy, cancer cases in Kenya are expected to rise by 70 per cent over the next two decades.