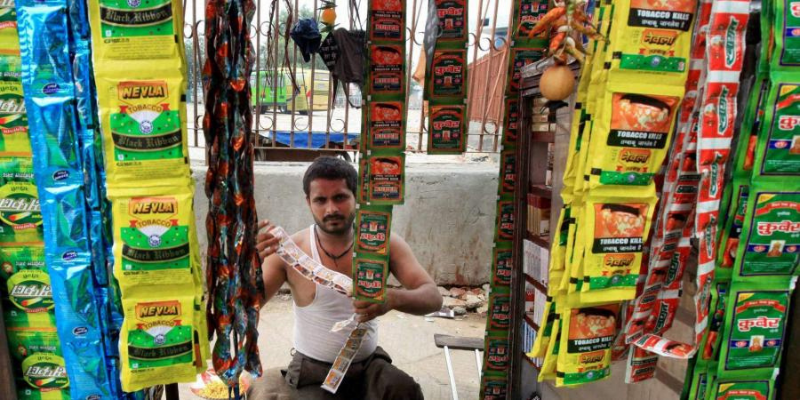 BENGALURU: With the Covid third wave predicted to hit by October, cancer survivors from  Bengaluru have demanded that the central and state governments bring amendment to the Cigarette and Other Tobacco Products Act (COTPA), impose ban on tobacco sales and strictly enforce the ban on smoking
and spitting in public places.

In a letter to Prime Minister Narendra Modi, Union Health Minister Dr Harshvardhan, Karnataka Chief Minister B S Yeddiyurappa and state Health Minister Dr K Sudhakar on Tuesday, they pointed out that as per the World Health Organisation (WHO), smokers are at high risk of developing severe complications due to coronavirus.

“Smokers are at greater risk of hospital admission and even death due to Covid-19. Chewing tobacco products increases saliva production and spitting spreads the germs and viruses. People in proximity can inhale it or touch the contaminated surface, which will spread the virus,” said Nalini Satyanarayana, a cancer survivor and health activist.

Some of their major demands before the government, which is gearing up to handle the third wave, are: Ban all public smoking areas at hotels, bars, clubs and airports, impose a ban on hookah bars, introduce licensing for tobacco sales (vendor licensing) to reduce accessibility and exposure to tobacco products and enforce the ban on chewing tobacco products to curb public spitting.

Dr Vijayalakshmi Balekundri, cardiologist, said, “Karnataka has already imposed a ban on spitting in public places. But it must be enforced by slapping fines on the violators. Designated smoking areas do more harm than good. It has to be banned once for all by amending COTPA.”