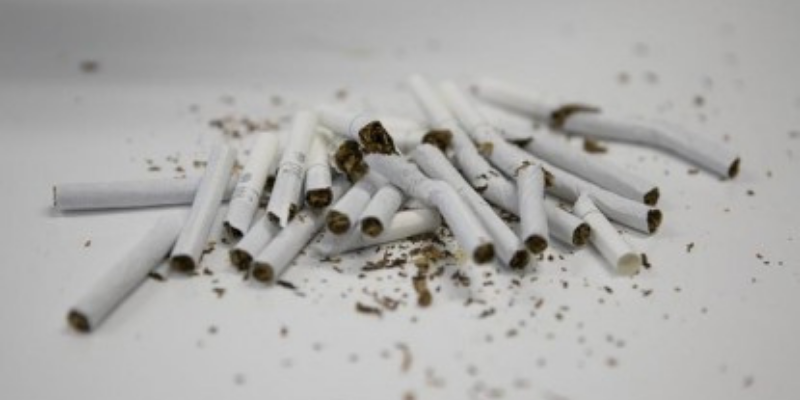 In a decision dated June 28, the tax court’s Second Division said there should be strict compliance with the requisites under the law for claims of tax refund.

In 2017, the firm’s head office ordered the cessation of all operations and closures of its branch offices in the Philippines.

As a result, its remaining deposits with the IRSIS and the value of all unused and spoiled stamps remained unutilized, prompting the application for refund.

The CTA, in turning down the refund petition, said the firm failed to comply with the mandatory requirement for taxpayers contemplating dissolution with advance deposits of excise taxes in the IRSIS. That is, to secure a Certificate of Tax Clearance.

“While it is true that petitioner was able to file with the BIR an application for cancellation of its registration due to dissolution, the petitioner has not presented a Certificate of Tax Clearance to evince that it has been cleared of, and/or has settled its tax liabilities,” the tribunal said.

BAT ceased Philippine operations in December 2017 because of what it described as a difficult environment, a result of its failed attempt to buy into local cigarette manufacturer Mighty Corporation.