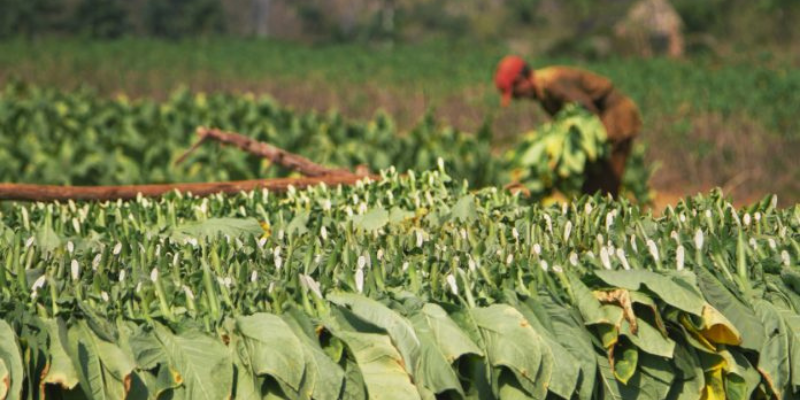 Farmers’ body asked PM Modi to recall the proposed bill to amend the law regarding cigarettes and other tobacco products.

Farmers’ body FAIFA on Wednesday asked Prime Minister Narendra Modi to recall the proposed bill to amend the law regarding cigarettes and other tobacco products saying it will be a death knell for Indian tobacco farmers.

The proposed COTPA (Cigarettes and Other Tobacco Products Act) Amendment Bill 2020 will provide huge boost to the ever-growing illicit cigarette business in India and will adversely impact the legal cigarette trade, FAIFA, which claims to represent farmers and farm workers of commercial crops across Andhra Pradesh, Telangana, Karnataka and Gujarat, said in a statement.

Federation of All India Farmer Associations (FAIFA) General Secretary Murali Babu said that in the amendment bill all the provisions of the WHO Framework Convention on Tobacco Control (FCTC) are being given effect in full force and in some cases more than as required by FCTC.

FAIFA said it is appealing to Modi “to recall the COTPA Amendment Bill as it will be a death knell for Indian FCV tobacco farmers”.

The harsh amendments that have been proposed will “terrorise retailers and traders and they would not want to engage in the sale of legal cigarettes”, FAIFA President Javare Gowda said adding that as a result, criminal syndicates who have been pushing illegal tobacco will gain ground and will flood the Indian market with illicit cigarettes.

Since these illicit cigarettes do not use tobacco produced by Indian farmers, the result would be loss of earnings and livelihood of millions of tobacco farmers who are dependent on the crop in the country, he added.

The amendment of COTPA proposed by the Ministry of Health, disallows retail sale of loose sticks of cigarettes, prohibits sale of tobacco products to persons below 21 years, put controls on in-shop advertising and promotion, amongst others.

FAIFA said in the last few years, the government has imposed “harsh tobacco regulations” such as increasing the size of pictorial warnings, imposing punitive taxation on cigarettes with the tax burden more than trebling since 2012-13 and has even withdrawn export benefits.

All these are leading to adverse consequences on livelihood of crores of tobacco farmers without providing any alternative livelihood opportunities, it added.

The most influential tobacco control experts in the United States have... read more