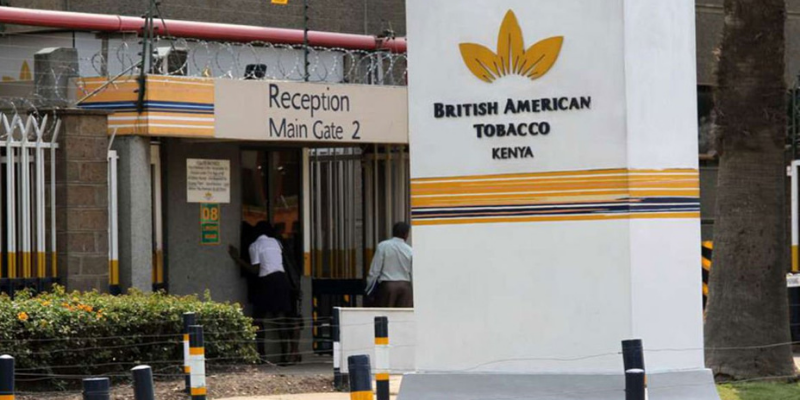 British American Tobacco Kenya   has named a Kenyan to head the cigarette-maker as it marks over 113 years in the market.

Mr Achola, who had previously worked at BAT for 19 years before exiting in 2017, makes a comeback and will head the cigarette-maker that entered Kenya in 1907.

Between 1993 to date, BAT Kenya has had nine CEOs, all of them foreign. The firm was listed on Nairobi Securities Exchange in 1969 but available disclosures are from 1993.

Mr Achola is an executive with regional experience spanning over 15 years, 12 of which he served in BAT—both in Kenya and outside.

He first joined BAT in 2005 as the head of marketing in East Africa and rose through the ranks to become the marketing director for BAT Democratic Republic of Congo, and managing director BAT Mozambique. 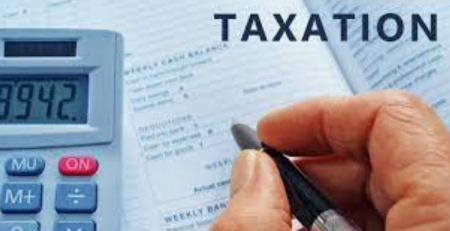