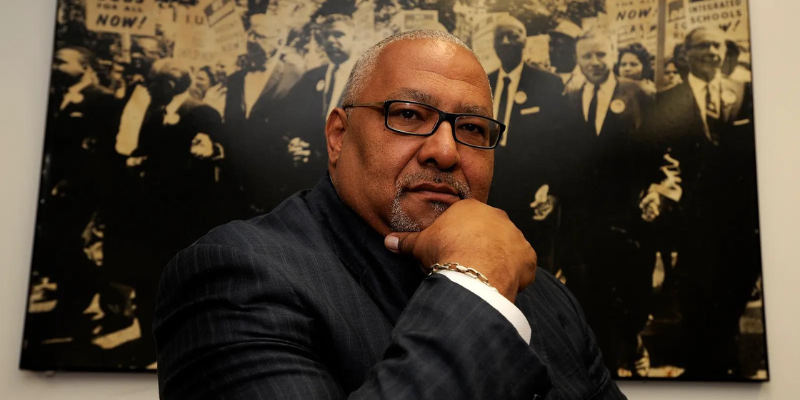 A pastor was offered hundreds of thousands of dollars to lead a campaign against banning the sale of menthol cigarettes in the US, the Bureau of Investigative Journalism can reveal.

Reverend Horace Sheffield, a prominent Black civil rights campaigner in Detroit, was told the money was coming from RJ Reynolds, the tobacco giant behind America’s most popular brand of menthol cigarettes, Newport. His exclusive interview with the Bureau gives a rare insight into how the company has attempted to influence the menthol debate via Black-led organisations, which are often in desperate need of more funds.

“We shouldn’t be lured into doing things which are contradictory to our calling and to our public posture simply because we need money to continue to operate,” Sheffield said.

“Our voices should not be for sale. Our organisations ought not to be bought.”

Earlier this year, the US Food and Drug Administration (FDA) announced plans to ban the sale of menthol cigarettes, the flavour of choice for 85% of Black smokers. As part of a national lobbying and public relations campaign, the tobacco industry has hired leaders in Black communities who have warned that the ban may exacerbate the existing problems with police brutality in the US.

In May, Sheffield wrote an editorial for the Detroit Free Press, arguing that the FDA’s action would help “stem the tide of preventable disease and death” among Black smokers, who for decades have been targeted by the tobacco industry. But, he says, shortly after the editorial was published, he received a series of texts and a phone call from someone purportedly working with RJ Reynolds.

“I was hoping I could get you really paid to start an anti-menthol ban in several Midwest states where you have strong relationships,” one message seen by the Bureau read.

“There is this bigger financial opportunity with RJ Reynolds for you to get about $50k to $100k to be the local and Midwest hub for a campaign about stopping the menthol band [sic],” said another.

In a subsequent phone call with the individual, Sheffield said the offer increased even more.

“The last conversation we had, it was between $200,000 and $250,000 one time, plus additional money going forward if I would actually say, ‘I thought about it, I’m on the wrong side’,” he said. “I was told that some local people had gotten that much money and I could probably get more.” 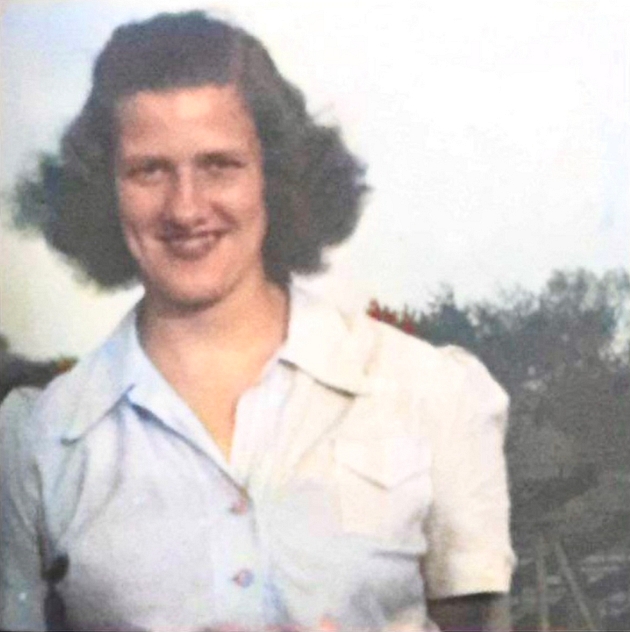 Sheffield, who is the pastor of the New Destiny Christian Fellowship and the head of the Detroit Association of Black Organizations, said: “I felt as if my entire ethical constitution was being challenged. I felt as if I was being asked to do something that was completely against the grain of who I am and what I stood for.”

The Bureau is aware of the name of the person who made Sheffield the offer, but is withholding it at his request. Sheffield, however, described them as someone who is “connected to corporate sources of money”.

“This is a person that does a lot of fundraising in the Detroit area and has a reputation of being able to garner funds,” he said.

RJ Reynolds did not answer specific questions about whether the individual was working with the company, despite multiple attempts by the Bureau to confirm this.

A spokesperson for the company said: “Reynolds supports organisations that contribute to the debate on issues that are important to our consumers.” It added that this support is “not conditional to organisations maintaining a particular position. [Contributions] are also assessed and approved in accordance with Reynold’s policies and procedures to ensure appropriate oversight and compliance with applicable laws.”

Chronic underfunding of Black-led organisations meant some could be convinced to take the money, Sheffield warned.

“It’s enough money to assuage your conscience,” he said, “To make you say, ‘Okay, you know, I almost swallow what I would normally be angry about and do this because, in the long term, the money will help me do other things.’ ”

A joint investigation by the Bureau and the Los Angeles Times in April revealed how consultants working for Reynolds American, the parent company of RJ Reynolds, have exploited concerns about police brutality against Black citizens and at times failed to declare their links to the industry. Reynolds American is owned by British American Tobacco, based in London.

Sheffield encouraged any others like him who had received offers to speak out. “I think you ought to come forward, share with us how you were approached, how much money they offered you, what they expected in return,” he said.

Every year, 40,000 Black people die from smoking-related diseases in the US. Almost all African-Americans who smoke started with menthols. Estimates suggest that the FDA’s proposed menthol ban could save more than 600,000 lives, including almost 250,000 Black lives.

Despite the significant sums of money on the table, Sheffield said he was never tempted to accept the offer.

“My concern with tobacco goes back to 1971, when I stood over my mother at Metropolitan Hospital and she took her last breath at 43 years of age. She could never stop smoking,” he said. “Black lives matter, but black lungs do, too.”

Source: The Bureau of Investigative Journalism 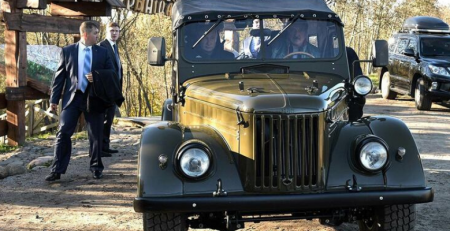 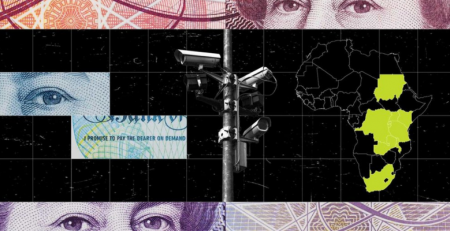 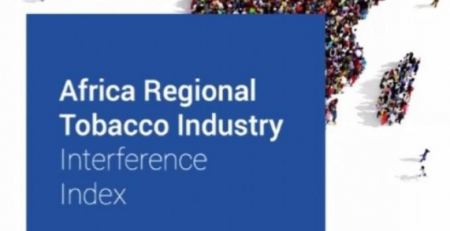 The World Vapers’ Alliance has been promoting the health benefits of... read more 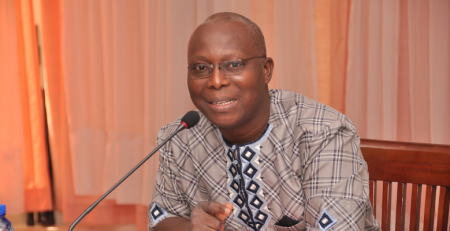