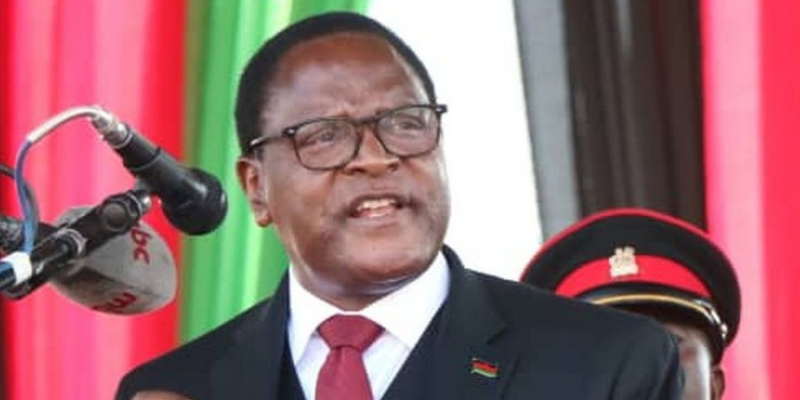 Malawi’s President Lazarus Chakwera said Tuesday the country should move away from growing tobacco, although it contributes to more than 60 percent of the country’s earnings, because he sees no future in continuing to grow it.

At the opening of tobacco selling season, Chakwera said Malawi should switch to other cash crops like cannabis, which was legalized last year for industrial and medicinal use.

He said Malawi’s tobacco industry is dying largely because of low demand on the international market due to ongoing global anti-smoking campaigns, championed by the World Health Organization.

“And we need an exit strategy to transition our farmers to crops that are more sustainable and more profitable,” Chakwera said. “I am therefore calling on the Ministry of Agriculture to begin consultations with all stakeholders to come up with a timeframe within which Malawi’s economy will be completely weaned from tobacco.”

The president said growing cannibis, better known as marijuana, would be a smart substitute for Malawian farmers.

“Recently, we enacted a law which allows the growing of industrial cannabis,” he said. “This will also help farmers to earn a lot of money because there is a lot of money in it.”

Chakwera said in the meantime, there is a need to end the market monopoly which results in low tobacco prices in the country.

“Addressing this power imbalance, (it) is for the Ministry of Agriculture to work with Tobacco Control Commission on ways of attracting more buyers beyond the nine we currently have,” he said. “In that way, there is more competition and less monopoly among buyers. Because monopoly is one of the factors that contributes to the disempowerment of the farmers.”

In March, Malawi’s government signed an agreement with tobacco leaf buyers and set a minimum price of about $230 per kilogram.

In the past, buyers would offer as little as $0.50 per kilogram of tobacco.

Betchani Tchereni, an economics lecturer at the University of Malawi, supports the call to stop growing tobacco, but said it won’t be easy.

Some farmers said the call to stop tobacco farming is disappointing.

Isaac Sambo, a tobacco farmer in central Malawi’s Kasungu district, said he was surprised to hear the president’s recommendation, and had expected the president to help find more tobacco markets. Sambo added that it is very difficult to switch to other crops, and that not all crops can adapt to some weather conditions.

Chakwera said he knows that many farmers will not like the idea of switching from tobacco, but he will not shy away from telling the truth.