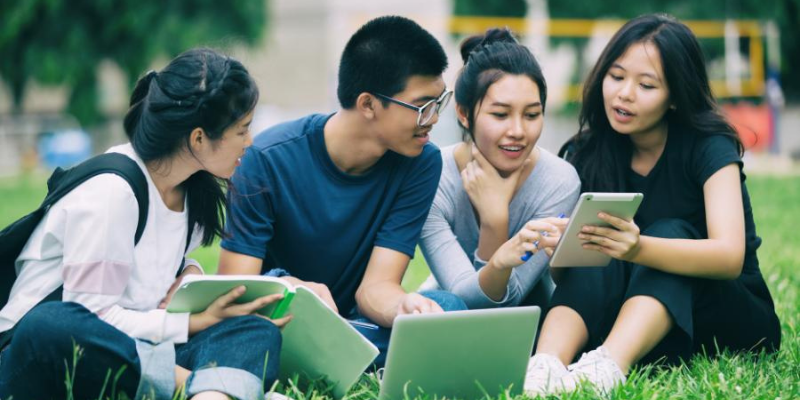 ACCORDING to Malaysia’s 2020 report to the WHO Framework Convention on Tobacco Control, an estimated 4.8 million people in Malaysia currently smoke.

To put things into perspective, 21.3 per cent of those aged 15 and above are smokers. That makes up one in five Malaysians.

The 2019 National Health and Morbidity survey also showed that more than 27,200 deaths annually were related to smoking.

Earlier this year, Health Minister Khairy Jamaluddin proposed the Generation End Game plan, in which those born after 2005 would no longer be allowed to buy tobacco or smoking products.

The government plans to table a Tobacco and Smoking Control Act, which would cover Generation End Game as well as vape regulations, in the upcoming Dewan Rakyat session happening later in July.

So far, the public has had mixed reactions.

Some have lauded the government, calling for tougher regulations on cigarettes and tobacco products.

On the other hand, some people were more cautious regarding this plan, suggesting that a forced crackdown would drive the habit underground, making it almost impossible to regulate and monitor. Instead, they advocated for a phased approach, along with complementary harm reduction products like nicotine patches, heated tobacco devices or vaping.

There are also groups that call the plan “untested” and urge the government to look to other countries like Japan and New Zealand and their efforts in curbing smoking.

For instance, since introducing the Smokefree 2025 goal in 2011, New Zealand has brought down smoking prevalence by 3.8 per cent. They also recently launched the “QuitStrong” campaign to encourage vaping as a way to quit smoking.

Another example is Japan, which allows lower-risk heated tobacco products in place of combustible cigarettes, in line with the harm reduction concept.