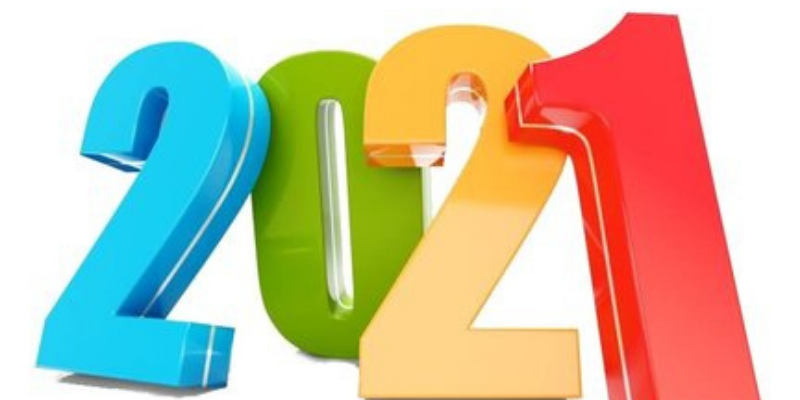 A new year and new resolutions. In 2021, many Americans will attempt to lose the weight gained after weeks – and months – of stay-at-home orders. Some may have been inclined to reduce their Zoom time, but for many smokers the beginning of a new year marks a resolution to quit smoking.

Regardless if one is choosing to quit smoking as a New Year’s resolution, giving up cigarettes is difficult any time of the year. According to the Centers for Disease Control and Prevention, less “than one in 10 adult cigarette smokers succeed in quitting each year,” and in 2018, only 7.5 percent of smokers had successfully quit smoking.

There are many options for smokers to use to help aid their smoke-free journey, including traditional nicotine replacement therapies (NRT) like gum and patches, medication, and switching to electronic cigarettes and vapor products. In the aforementioned RSPH report, the agency noted vapor products “are becoming increasingly popular, and RSPH [recognizes] the growing body of evidence that for many they can be an effective smoking cessation tool.”

This school of thought – that e-cigarettes are less harmful and help smokers quit – is also found among other public health organizations including Public Health England, the Royal College of Physicians, and the National Academies of Sciences, Engineering, and Medicine.

A landmark October 2020 review published in the Cochrane Library Database of Systematic Reviews examined 50 completed studies on e-cigarette use, which represented more than 12,400 e-cigarette users. The authors found that there was “moderate-certainty evidence, limited by imprecision, that quit rates were higher in people randomized to nicotine [e-cigarettes] than in those randomized to nicotine replacement therapy.” Indeed, the authors found that of “every 100 people using nicotine e-cigarettes to stop smoking, 10 might successfully stop, compared with only six of 100 people” using NRT or “nicotine-free e-cigarettes.”

Despite the science presented, many lawmakers are disregarding the evidence and seeking to limit and/or prohibit adult access to vapor products. Currently, New Jersey, New York and Rhode Island have banned the sale of flavored vapor products. Massachusetts has a current ban on both flavored combustible cigarettes and e-cigarettes, and California’s own flavored tobacco and vapor ban is currently delayed as officials verify signatures for a referendum that would create a ballot measure to repeal the flavor ban in 2022.

Worse, politicians have used the novel coronavirus to push through legislation that bans the United States Postal Service (USPS) from delivering vapor products. Literally “buried” in the thousands of pages in the December COVID-19 relief package is the “Preventing Online Sales of E-Cigarettes to Children Act” which orders the USPS to “promulgate regulations” to apply the Jenkins Act – which currently forbids the shipment of cigarettes by the USPS – to vapor products. The legislation also imposes greater tax reporting requirements on business sales of vapor products that are shipped by the USPS.

Although addressing youth use of e-cigarettes is laudable, essentially preventing online sales of vapor products will harm consumers of those products as retailers are forced to rely on an even limited number of delivery services to ship their products. FedEx recently announced that beginning on March 1, 2021 the delivery service “will begin prohibiting electronic cigarettes, vaping liquids, and other vaping products in the FedEx global network.”

New Year’s resolutions shouldn’t be broken because of government regulations. Former smokers should not be fearful of a possible return to cigarettes because policymakers are preventing access to tobacco harm reduction products. Perhaps the only good thing is that this year, unlike other New Year’s resolutions, smokers can blame the government on their broken resolution to quit smoking.