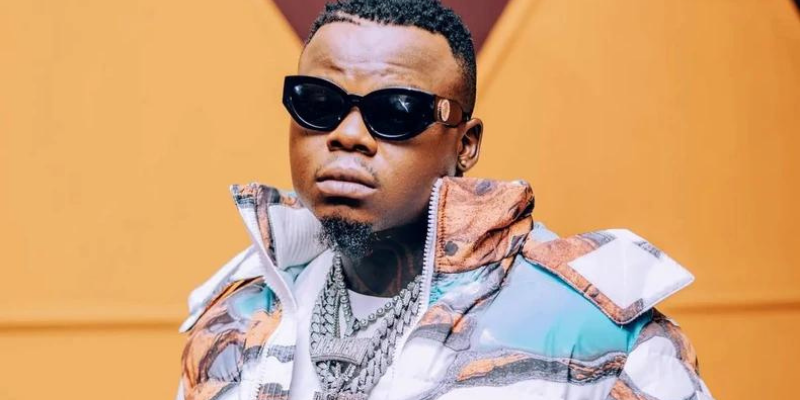 Tanzanian singer and Konde Music Worldwide President Harmonize has announced that plans are underway for him to launch of own cigarette brand dubbed Tembo.

An update from the Dunia hit-maker details that he is the process of sourcing for business partners (Investors) before he officially introduces his Tobacco products on the market.

“I need someone to put some serious investment let’s do this together there is no way of doing this alone I need big partnership kila mtu anajua kiasi gani mtaaa unasubiri hii kitu kwa hamu 🗣🗣🗣🗣 #tembo #tembosigaret. On August 10, 2020, Konde Boy was announced as the brand ambassador of Mastermind Tobacco Limited in Tanzania under their Yes Cigarette, but the star is now in the process of creating his own brand.

What the Law says about Tobacco products

On July 29, 2007, Kenya and Tanzania became a party of the WHO Framework Convention on Tobacco Control, drafting laws on how Tabacco products should be used.

In both countries, cigarette smoking is only allowed in designated smoking areas when in public or at workplaces.

The also law prohibits virtually all forms of advertising and promotion of tobacco products. Although sponsorship by the tobacco industry is not completely prohibited, publicity of the sponsorship is prohibited

The law requires all tobacco products to have a rotating, combined picture and text health warnings that must occupy 30 percent of the front (in English) and 50 percent of the back (in Kiswahili). The sale of single cigarettes, small packets of cigarettes, and waterpipe tobacco is also prohibited.

In April 2020, the singer was appointed as the brand ambassador of CRDB Bank in Tanzania.

On January 15th, 2020 , the Bedroom hit-maker was appointed as the brand ambassador of Sayona Twist, a nonalcoholic beverage from the Sayona Drinks Limited.

On August 10, 2020, Harmonize was announced as the brand ambassador of Mastermind Tobacco Limited in Tanzania under the Yes cigarette.