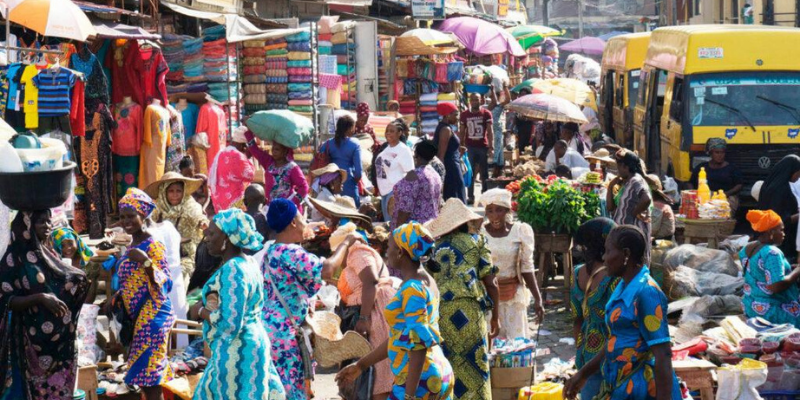 British American Tobacco in West and Central Africa (BAT) has unveiled its sustainable investment in the environment as it launched a sustainability show corner at the company’s state-of-the-art factory in Ibadan, Oyo state.

The sustainability corner exhibits several end products obtained from the recycling of waste generated at the Ibadan factory. Some of these include tissue paper, local farm equipment, organic manure, egg crates, throw pillows, among others.

In her comments at the launch, Odiri Erewa-Meggison the External Affairs Director for BAT West and Central Africa said, “the Sustainability Show Corner is an expression of our commitment to a sustainable planet and shows how the company is powering forward and evolving a closed circular economy by recycling all classes of waste generated in Ibadan factory into local usable products.”

Waseem Hayat, Operations Director for BAT West and Central Africa, who was also present at the launch, stated that “the exhibition of these materials helps tell the story of how we at the BAT Ibadan factory are  creating a sustainable production ecosystem as part of our contribution to build a better tomorrow and putting sustainability at front and centre across all our operations.”

The company began partnering with local organisations in 2019 to implement the recycling of waste material such as paper and plastics. The end products on display at the sustainability corner show that beyond repurposing waste material, the initiative is also creating new capacities among implementation partners and employment in the local community.

BAT announced its evolved global strategy in March 2020, which revealed the company’s clear purpose to build a better tomorrow by reducing the health impact of the business as it committed to providing adult consumers with a wide range of enjoyable and less risky products.