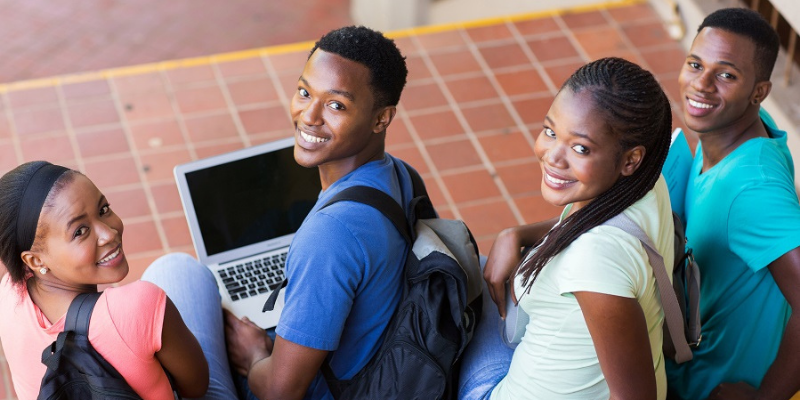 We commend Ogun State’s actions to check the trend; others should follow

It is commendable that the Ogun State government, disturbed by the prevalence of smoking among secondary school students in the state, has intensified its campaign against drug abuse and cigarette smoking.

Commissioner for Health Dr Tomi Coker highlighted the state’s fight against smoking at an event to mark this year’s World No Tobacco Day in Abeokuta, the state capital. The state’s Drug Control Committee has been active in the anti-smoking campaign, she said, adding that the establishment of Drug Free Clubs in public and private secondary schools in the state has helped to reinforce the campaign.

Other states in the country should also be concerned about smoking among secondary school students. The state governments, and the Federal Government, should make greater efforts to tackle the problem of smoking among young students, who are regarded as the leaders of tomorrow.

The theme of this year’s World No Tobacco Day, on May 31, “quit tobacco to be a winner,” emphasises the negatives of smoking. According to Coker, more than 16,000 Nigerians die of tobacco-related illness annually, adding that cigarette smoke contained more than 7,000 harmful chemicals, “70 of which are known to cause cancer.”  ”Tobacco use is the single most preventable cause of death in the world,” she observed.  ”It kills more people than AIDS, tuberculosis and malaria combined.”

It is noteworthy that a Nigerian professor of pediatrics, Edwin Eseigbe, in a paper to mark World No Tobacco Day two years ago, drew attention to the need to protect the Nigerian child from tobacco use and smoke through anti-tobacco advocacy and capacity development. According to him, “3.6 -16.2 per cent in-school Nigerian adolescents aged 13-15 years smoke. Twenty-50 per cent of these in-school children are exposed or at risk of being exposed to second-hand smoke.”

Irresponsible behaviour by others can encourage smoking among young ones. For instance, there are people who think nothing of sending youngsters on errands to buy cigarettes.   It is not for nothing that the sale of cigarettes to minors is prohibited, and enforced, in several countries. This is a challenge the authorities must deal with.