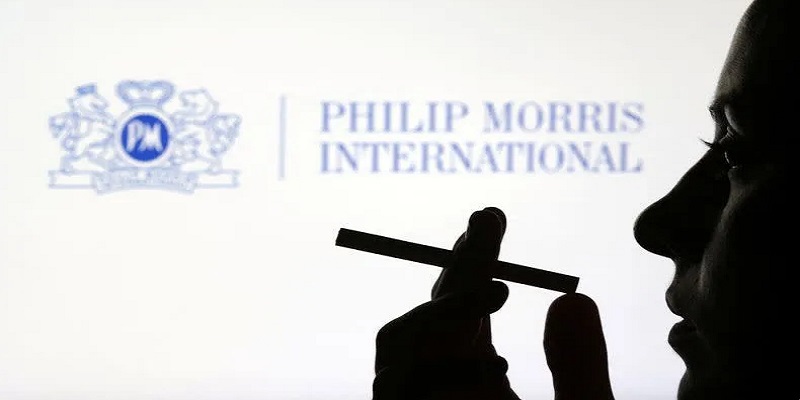 Philip Morris International Inc said on Wednesday it had appointed two former U.S. Food and Drug Administration (FDA) officials to key positions at a time when tobacco companies have come under intense regulatory and public scrutiny.

The maker of Marlboro cigarettes said Badrul Chowdhury, who spent more than two decades at the FDA, has been named as chief life sciences officer, joining from a U.S.-based biotech firm.

Chowdhury’s LinkedIn page shows he is the chief medical officer at Savara, a company focused on rare respiratory diseases.

Philip Morris last year came under fire from Asthma UK and the British Lung Foundation for its takeover of asthma inhaler maker Vectura, with the health groups questioning whether it should own a company that cures the very respiratory illnesses cigarettes cause.

Tobacco companies have also faced heightened scrutiny from regulators, lawmakers and state attorneys general over the appeal of its e-cigarettes to teenagers.

Philip Morris said Matthew Holman has been named as the vice president of U.S. scientific engagement and regulatory strategy, joining from the FDA, where he helped guide policy decisions and oversee a regulatory science research program for tobacco products.

The appointments follow the addition of another former FDA official, Keagan Lenihan, to a senior role earlier this year.

(Reporting by Praveen Paramasivam in Bengaluru; Editing by Shounak Dasgupta) 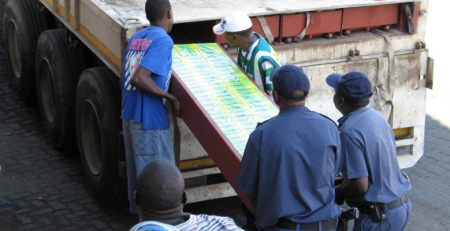 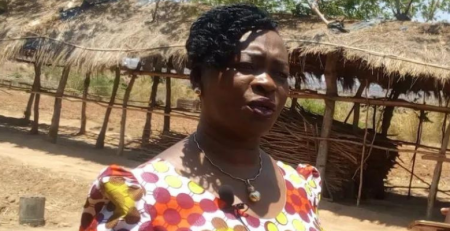 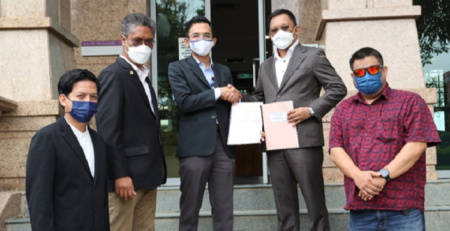 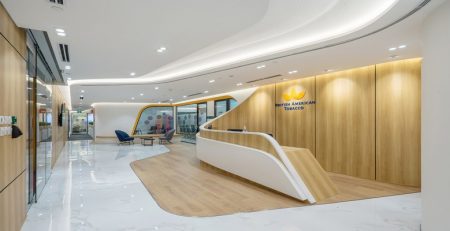