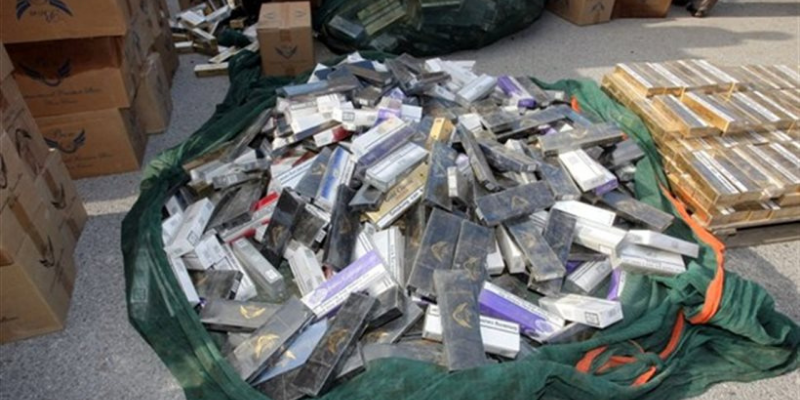 Smuggling of cigarettes into the country has been singled out as one of the major factors that have affected the increase in Tobacco prices on the Ugandan market.

According to a report by the Uganda National Health Consumers Organization (UNHCO) on the status of tobacco prices in Uganda, the majority of respondents agreed at 79%, that smuggling makes cigarettes cheaper.

They noted that smuggling had a negative impact on government revenues since it out-competes legitimate tobacco on the market and also defeats the government’s aim to reduce the consumption of tobacco, by increasing prices on tobacco products.

“There were increases in tobacco prices, but these increases have not been significant, they are still small. It cannot really have a big impact to stop people from smoking,” Mable Musinguzi, the advocacy manager UNHCO said.

Article 6 of the WHO Framework Convention on Tobacco Control, to which Uganda is a party, obligates parties to use tax measures to reduce tobacco consumption by ensuring high prices on tobacco products, while at the same time increasing government revenue to address its negative economic and health effects.

Unpacking their findings, Moses Tilibita, a legal officer at the Uganda National Health Consumers’ Organization said 37% of the points of sale of Tobacco products were retail shops, followed by street-side stalls at 23.2%, supermarkets at 20%, and open markets at 9.6%.

In their report, the anti-tobacco activists recommended that the government taxes tax cigarette packing and not 1000 cigarette sticks to increase tax revenues.

“In effect, there is no price increase, to help people quit smoking. It has stayed cheap for a long time and this has not impacted the prices,” Tilibita said.

They recommended that the Tobacco law enforcers prosecute businesses and persons contravening bans against display of tobacco products.

It further recommended that the government repeals the excise duty amendment Act, to delete soft caps and maintain hinged lids which is expensive.

“Let the prices be increased, tobacco products are killing people, during the research, one of the people we interviewed said if taxes are increased, that is the only way he can quit smoking because he won’t be able to afford,” Sylveria Alwoch, the program officer UNCHO said.

They proposed that considers raising taxes on tobacco products, beyond 75%, World Health Organization Standards to finance the realization of Universal health care or the National Health Insurance.

In Uganda, the total health cost of tobacco use including direct cost of treatment, indirect costs of loss of income, and productivity from death and disability is sh328.82b.

Statistics by UNHCO indicate that the cost of tobacco use constituted 0.5% of Gross Domestic Product, while the health care expenditure for treating tobacco-induced diseases accounted for 2% of the national health expenditure.