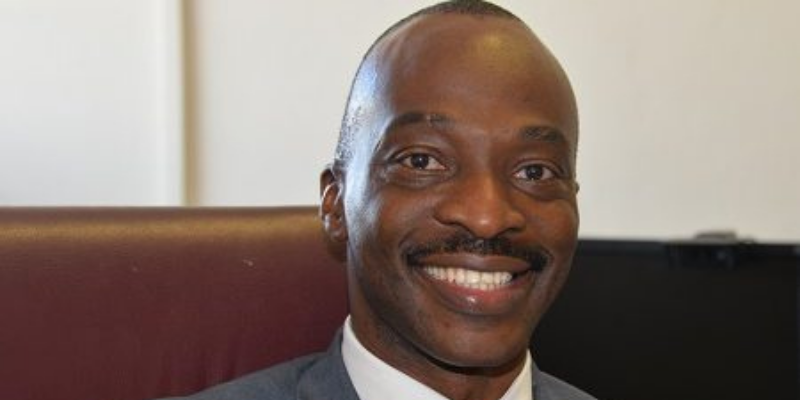 Two years after closure of comments on the Control of Tobacco and Electronic Delivery Systems Bill (2018), researchers have called for the passage into law of the bill.

The Executive director of the Africa Centre for Tobacco Industry Monitoring and Policy Research (ATIM) at Sefako Makgatho Health Sciences University, Prof Lekan Ayo-Yusuf, said the research results support an urgent need for a regulated environment in order to better protect our youth from the health harms of e-cigarette addiction.

According to him, “While the tobacco and e-cigarette industry like to position e-cigarettes as cessation aids, the limited effectiveness of these products for long-term quitting, the health harms associated with usage and the industry’s clear and targeted marketing to youth are facts which are conveniently omitted from their narrative. This series of studies provide very useful information to guide policy makers in South Africa.”

The series of three studies, conducted by the ATIM and the South African Medical Research Council (SAMRC) assessed local e-cigarette use, evaluated the effectiveness of e-cigarettes as cessation aids, and analysed the costs of e-cigarette usage. Using geospatial mapping to understand the distribution of vape shops across South Africa and how this may impact youth usage, the study based on two large population-level surveys, shows a growing prevalence of regular e-cigarette use by South Africans older than 16 years and 2.71% of adults, translating to 1,09 million people used e-cigarettes during 2018. It further found out that most of these e-cigarette users were concurrently regularly smoking cigarettes.

The second study on cessation concludes that any presumed benefits of e-cigarettes on cessation may be partly attributable to pharmacotherapy and counselling, given the concurrent use patterns among past quit attempters using e-cigarettes.

The study further demonstrated that awareness of cessation aids among current smokers was 50.8% for smoking cessation programmes; 92.1% for nicotine replacement therapy; and 68.2% for prescription cessation medication.

Dr. Catherine Egbe of SAMRC said, “Untaxed for more than a decade in South Africa, e-cigarettes will only be taxed from this year, at a rate of 75% of the tax on tobacco. This will likely reduce initiation by youth and provide additional revenue to cover the health and economic harms they cause while contributing to NHI funding.”

Dr. Israel Agaku of the University of Pretoria said, “We found that living near a vape shop was associated with ‘ever’ using an e-cigarette. These important findings justify the regulation of lifestyle advertising targeted at the youth and the limitation of access to these products by children.”

In their conclusion, the researchers emphasized the need for the regulation of e-cigarette design, manufacture and marketing in South Africa and further called for immediate action while awaiting the passage of the Tobacco Control Bill.

He called on advocacy groups and researchers to be vigilant so as to identify and publicize any evasive or deceptive marketing by tobacco companies adding, “Globally, research on these relatively new products is guiding better regulation, and we trust that South Africa will implement the Tobacco Control Bill as a comprehensive, evidence-based policy. We all have a responsibility to remain aware and vigilant in protecting the health of our people.” 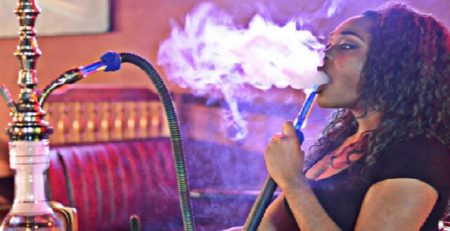 ZIMBABWE, just like the rest of the world, is making significant... read more 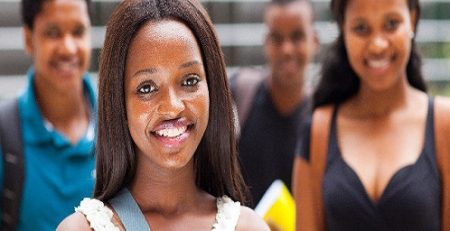 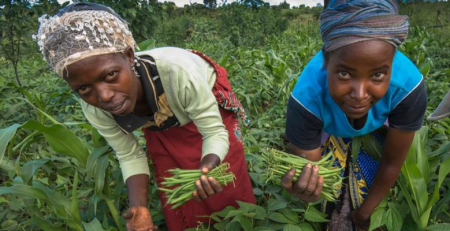