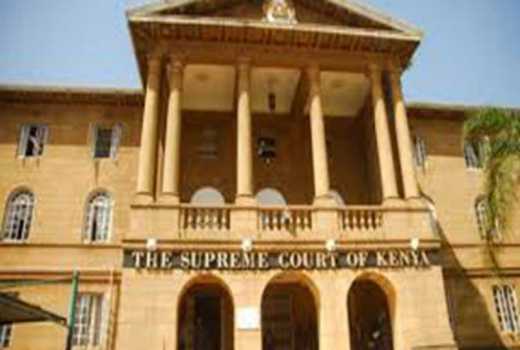 Today, the tobacco control community celebrates another resounding success as the Supreme Court of Kenya ruled to uphold the country’s Tobacco Control Regulations. The Regulations which mandate pictorial health warnings, smoke-free public places, protection of tobacco control policies from tobacco industry interference, products disclosure and the establishment of a tobacco control fund, was challenged in court by British American Tobacco (BAT) four months after its gazettement on December 05, 2014.

Since 2015, BAT has made several unsuccessful attempts to undo the Regulations, challenging its constitutionality in the High Court and then the Court of Appeal. Today’s ruling in favour of the Regulations for the third and definitely the last time, proves that Kenya values the health and wellbeing of its people, and stands firm against the tobacco industry’s tactics to block or delay the adoption and implementation of effective tobacco control policies. With the constitutionality of the Regulations now ascertained by the highest judicial authority in the country, Kenya’s Tobacco Control Act 2007 will fully be implemented and will greatly contribute to the protection of the lives of millions of Kenyans from the harmful effects of tobacco. Globally, tobacco kills at least 8 million people every year.

The African Tobacco Control Alliance (ATCA) appreciates the Kenyan judiciary for their strong determination to uphold the health of Kenyans. We congratulate Kenyan tobacco control stakeholders and laud the cordial relationship that exist between government officials and tobacco control civil society organizations. This is no doubt a contributing factor to this achievement.

Recently, our continent witnessed similar success stories in Burkina Faso and Uganda, which, added to today’s verdict, provides evidence that the African tobacco control community can effectively take on dreaded litigation threats of the tobacco industry.

Kenya’s triumph offers hope for the challenges ahead and reassures us that public health will prevail when forces are united against the tobacco industry and judicial authorities ensure the strict respect of countries’ legal frameworks.