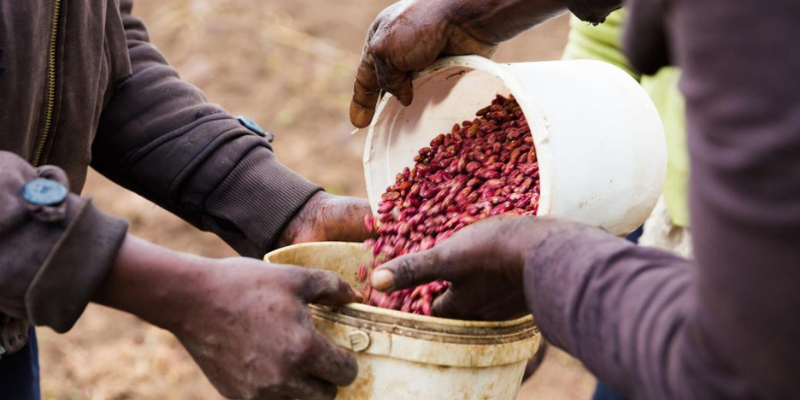 Migori, Kenya — Sixty-four-year-old Petalis Ouma has suffered chronic cough and chest pains. Lately, the chest pain has been worsening. He has never smoked a cigarette but cultivated tobacco for years in his home in Migori, a region in southwestern Kenya where tobacco is one of the primary cash crops.

Growing tobacco has a detrimental effect on the health of the farmers who routinely touch and inhale the plant’s toxins. Between 2012 and 2018, tobacco leaf exports from African countries increased by more than 10%, with East African countries producing 90% of the tobacco farmed in Africa.

World Health Organization (WHO) in partnership with World Food Programme, Food and Agriculture Organization of the United Nations, in collaboration with the Kenyan government, have initiated a programme to help farmers transition to producing more sustainable crops and lead healthier lives. Ouma is one of the 900 farmers making the switch. 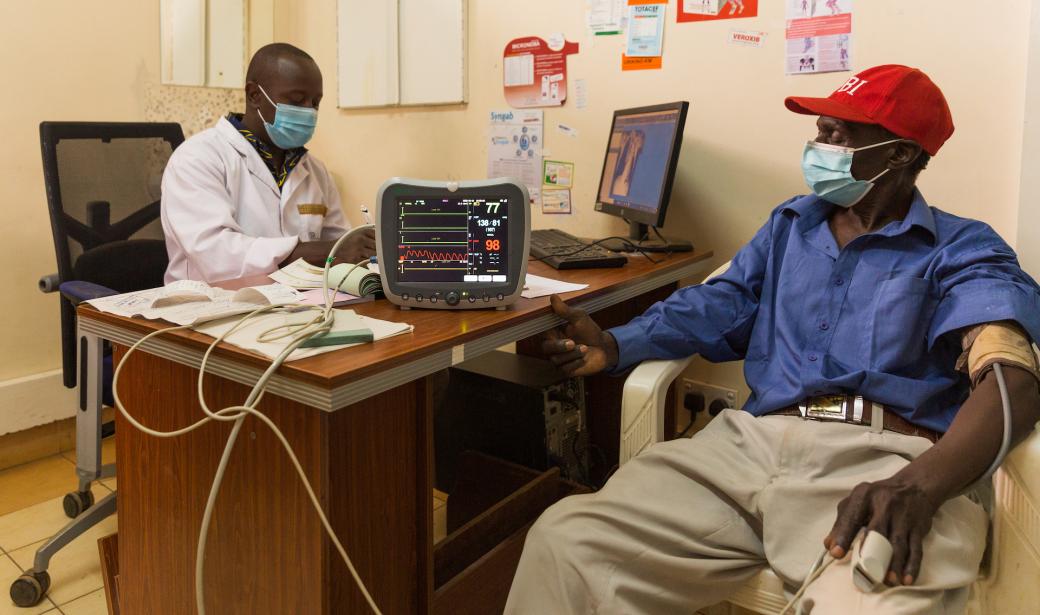 Ouma (right) who visits the local health dispensary weekly for his chest pains, has been referred to Migori County Referral Hospital for a chest x-ray with an explanatory note that reads, “The client has had an abnormal cough since 2010 due to frequent exposure to tobacco. He’s a farmer.”

Kenya’s Migori county is one of three where most tobacco farming in Kenya takes place. The cash crop contributes less than 1% to Kenya’s GDP while leaving those who grow it in poverty.

Dr Francis Manyinza isn’t surprised by Ouma’s condition. As a senior clinician at the county referral hospital, he has seen his fair share of tobacco farmers wheeze their way through the hospital’s corridors. 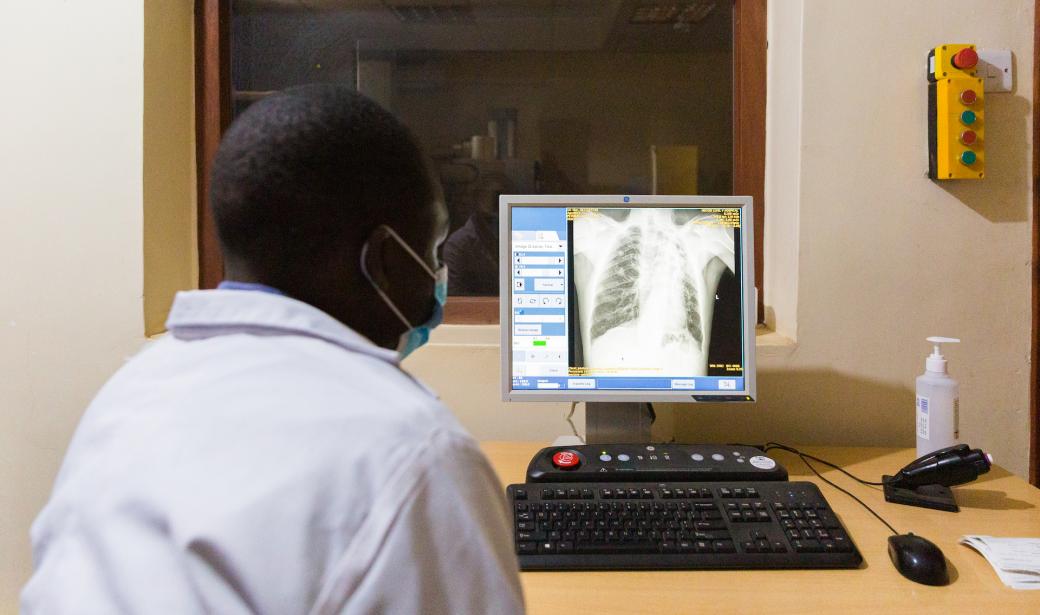 Ouma has been farming tobacco since he was 15. Every so often he lets out a deep cough behind his tightly fitted mask and blinks patiently while the doctors tell him his chest pains are linked to his forty plus years of growing tobacco. 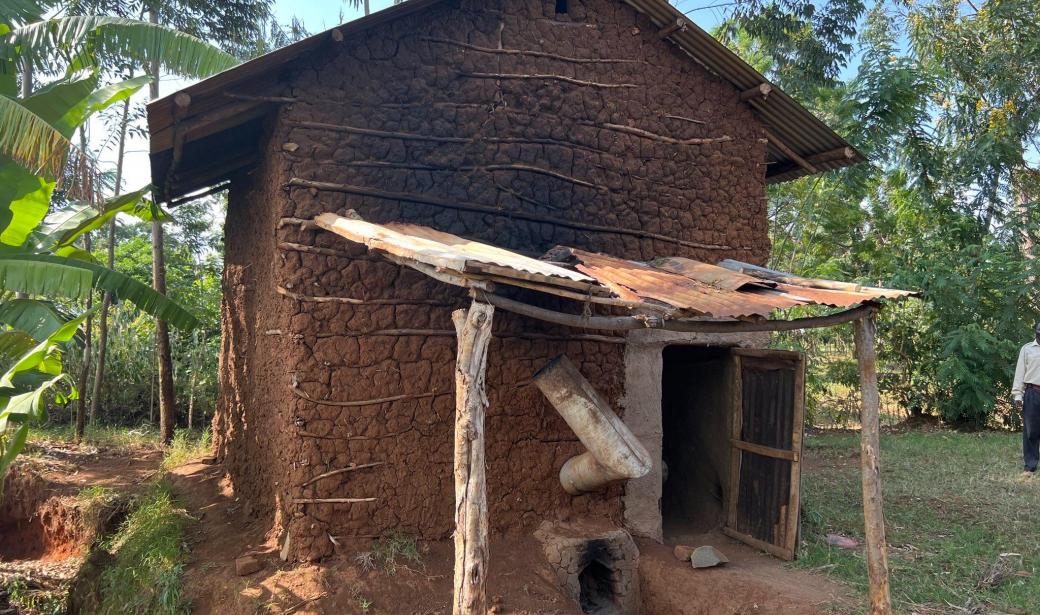 “The worst comes when farmers cure the tobacco, the fumes get inside the lungs and damage the tissue. It’s like constant smoking, without a filter,” says Dr Manyinza.

But it is not just the lungs that are affected. Farmers and their families are exposed to serious health risks through nicotine absorbed through the skin when handling wet tobacco leaves and long-term exposure to tobacco dust.

“The list goes on. Many tobacco farmers are also malnourished. The pesticides they work with are toxic and they usually don’t have protective gear,” says Dr Manyinza.

“We all know tobacco is bad for us. Just the smell makes me sick,” Ouma says. After a laboured breath, he continues, “This is poverty. Until recently, tobacco was our best chance to make money.” 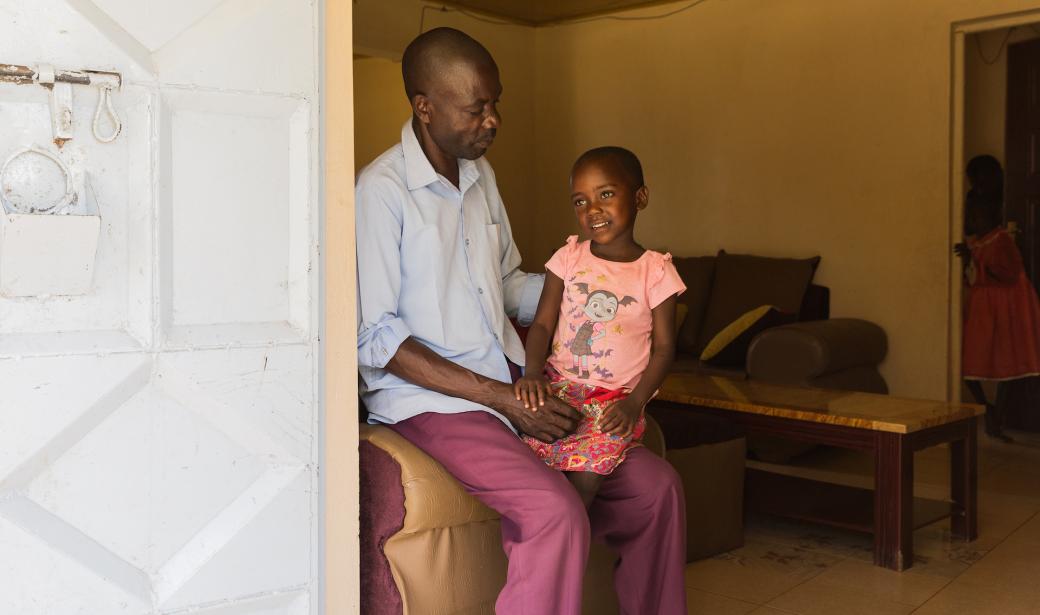 Other farmers in Migori have already made the switch. For many, the reason is also linked to health.

Philip Obonyo sits with his youngest daughter and recalls the painful memory of the cancer that took his first wife. He stopped growing tobacco immediately after her passing.

“I lost my wife because of the [effects of tobacco] so why should I continue with something harmful to the life of my family?” Obonyo says, voice and hands trembling. “Family matters a lot.”

Ouma will now grow high-iron beans instead of tobacco, joining 900 other farmers in the transition.

Kenya was one of the first countries to ratify the legally binding WHO Framework Convention on Tobacco Control and subsequently adopt the Kenya Tobacco Control Act. Both documents stipulate a need for an alternative to tobacco production that protects those whose livelihoods depend on growing it.

Through WFP’s local procurement initiatives, there is now a long-term market for high-iron beans in Migori.

“This market gives Migori’s tobacco farmers a new way to earn a living with none of the negative health effects that come from growing the high-labour intensive and toxic tobacco plant,” says Dr Abdourahmane Diallo, WHO Representative in Kenya. “This is a new way to fight the tobacco epidemic that has stolen so many lives.” 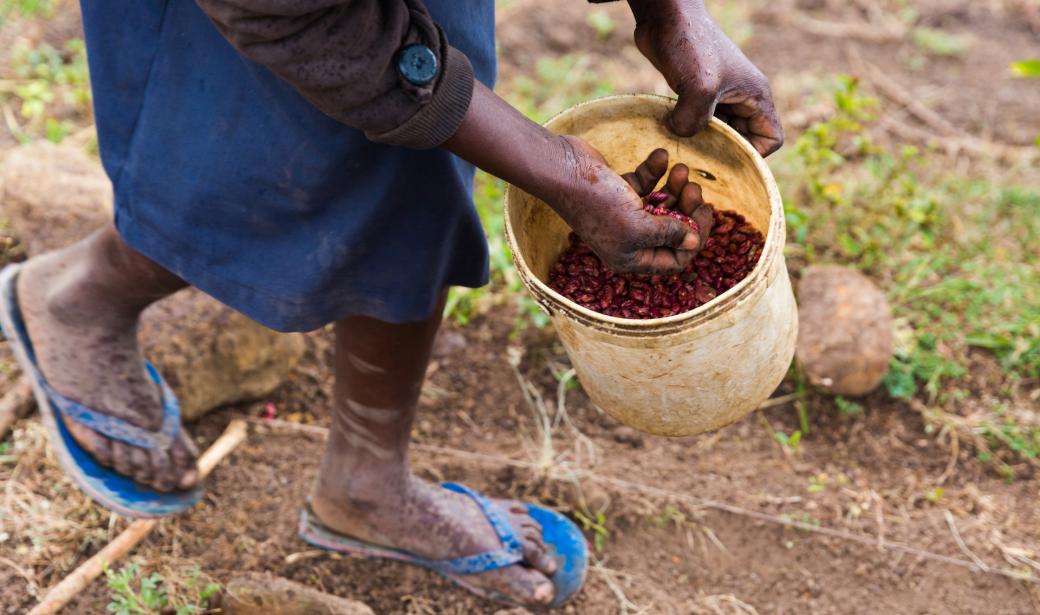 But the beans, Obonyo explains, are a less labour-intensive cash crop selling for about US$ 1 per kilogram. He sold about three 100-kilogram sacks last season and used one sack of beans to pay school fees.

Obonyo also saved some beans from his last harvest that he and his family eat on Sundays after going to church. “They’re a little sweet, the children love it.” 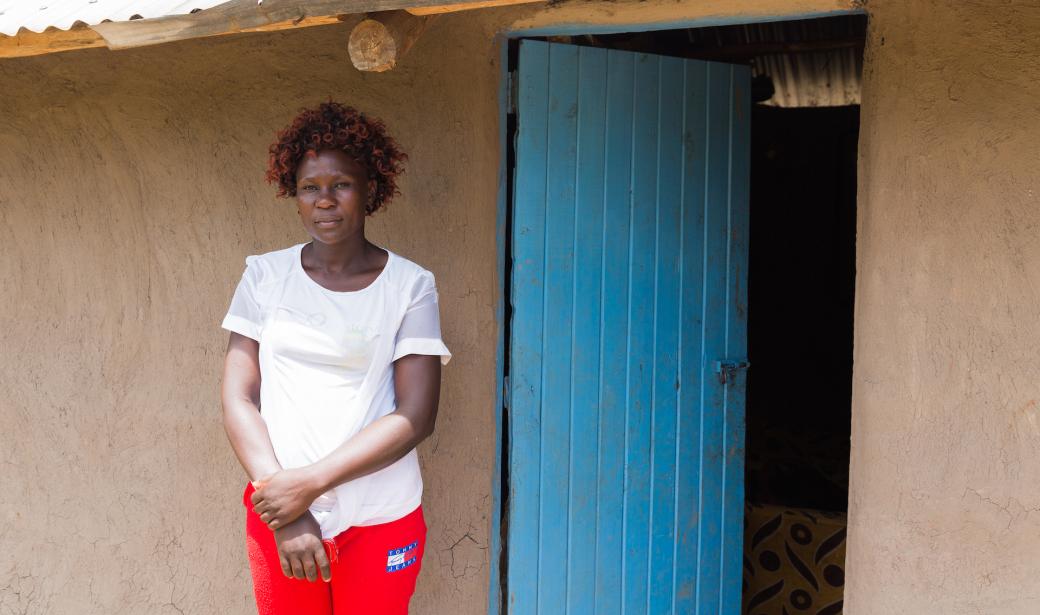 Muthoni Rugar is one of 80 community health volunteers in Migori that WHO trained to spread the word about the harmful effects of tobacco and the benefits of switching to beans.

It was through Rugar that Ouma and Adero learned of the alternative option.

This season Ouma will use the five acres where he previously grew tobacco to grow the beans. The beans can be grown and harvested two to three times a year, whereas tobacco offers only an annual yield. 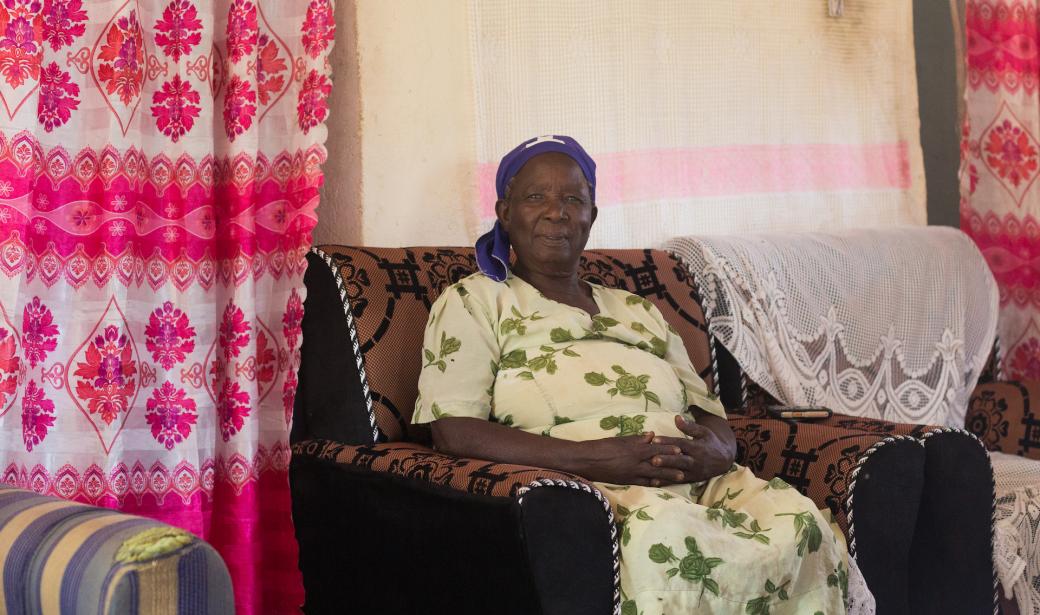 Back at Ouma’s home, his 80-year-old stepmother, Pereskila Okello Adero, reflects on her years as a tobacco farmer. She says the work was back-breaking, all day on the field and that they, like many other farmers, would store the cured tobacco in the same room where the family sleeps, inhaling toxic dust for hours on end.

“I have a lot of difficulty seeing the family like this, they all have skin problems,” she says. “And listen to me! I don’t breathe well.”